Has there ever been a time when you have been sat at home after a long day, perhaps an extra long day of work where the stress is just too real. Numerous coffees had to be drunk just to survive the day. Then to surely relax in the evening, you have a strong desire for a lovely, refreshing glass of wine. A thought crosses your mind that coffee, with the caffeine content that it has, can’t possibly be good for you; just how wine, an alcoholic drink with a high sugar content must be harmful to the body also. Would it shock you to know however, that coffee and wine (among a number of shocking daily intakes) can actually be good for you? Of course this is considering the person uses them in moderation. Nonetheless! Your favourite things that you considered giving up, can actually improve your lifestyle, general health and metabolism. Continue reading to discover quite how this can be possible. 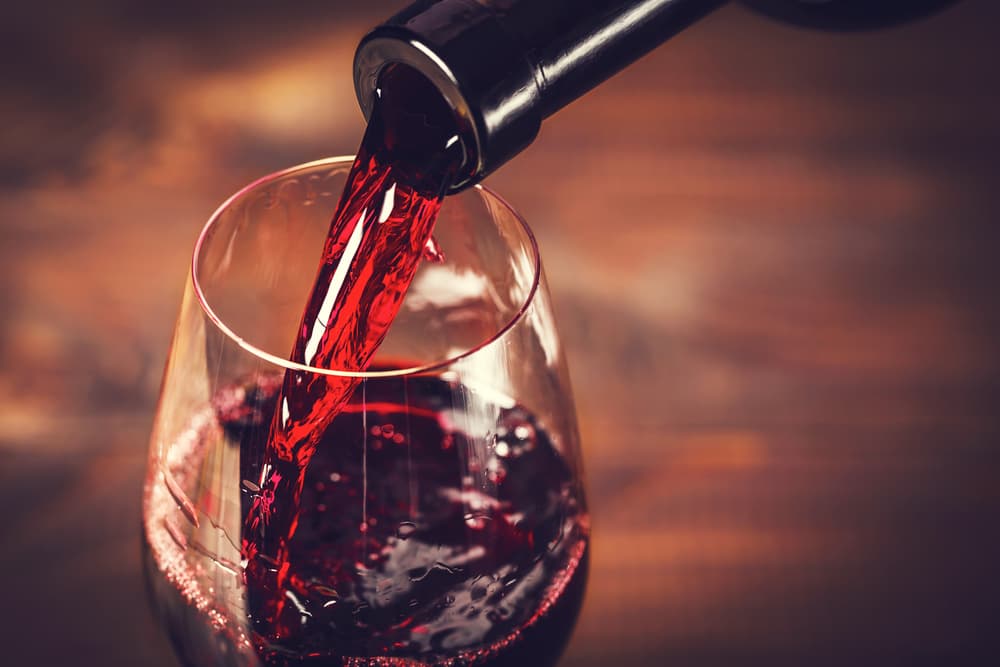 Despite it’s high sugar content, red wine actually has some significant health benefits that may improve your lifestyle significantly. Did you know that a glass of wine a day may actually reduce your risk of heart disease? Many have hypothesized that wine may have been the secret behind the French paradox. French foods are known to have a high amount of saturated fat, and while seemingly a diet heading towards that of heart issues; heart disease is a relatively low problem in France. Scientists have discovered that drinking one glass of wine a day can have a positive effect on a person’s cardiovascular system. Reports even claim that just that one daily glass can lower a person’s risk of heart disease by 30%. Wine is a holder of significant antioxidant and anti-inflammatory effects, and is actually great for cleansing.

Studies have also suggested that a daily glass of red wine can even prevent the decline of the brain. Resveratrol, an antioxidant-like compound which can be found in wine, has significant anti-inflammatory and anti-oxidant effects to the body. Protein particles, Beta-amyloids, are a common occurrence in the causation of Alzheimer’s disease. According to studies, this antioxidant-like compound is useful in preventing Beta-amyloids from forming. Resveratrol, in the correct dosage, can have other positive effects on the body also. For example, Resveratrol can increase insulin sensitivity, which in long term can have possible effects in preventing diabetes. It can also help with fighting joint-pain. Resveratrol can strengthen cartilage, and in turn it will have less chance of acquiring damage. Studies have also begun in the effects of Resveratrol in preventing and treating Cancer. Though currently receiving inconsistent results in this particular area, we are hopeful for the future.

Being one of the most popular beverages around the world, and the second most consumed drink ever; would it please you to discover that coffee has some significant health benefits? Similarly to wine, coffee has high levels of antioxidants. As well as many beneficial nutrients, it can be considered (in moderation) as a healthy beverage.

To state the obvious, due to its caffeine content, coffee increases energy levels and can remove the feeling of fatigue. Caffeine acts as a blocker of the inhibitory neurotransmitter in the brain, adenosine. Blockage of this neurotransmitter allows increased levels of positive neurotransmitters, such as dopamine. Boosting your metabolic rate, up to 11% according to some studies; caffeine can be a great substance to help you burn fat. In long term coffee drinkers this effect may lessen over time, but for someone struggling with significant weight issues, it may be worth a shot.

Coffee can also have a positive affect on the brain. Alzheimer’s and Parkinson’s are two diseases, common and without cure. Though our methods of treating such diseases has improved over the years, we are still lacking with preventing the diseases in the first place. That being said, studies have shown that drinking coffee, along with active levels of exercise and healthy eating, can have a great effect in preventing Alzheimer’s from starting in the first place. Studies have even shown that this can be a lowered risk of up to 65%. Similarly to Alzheimer’s, coffee drinkers seem to have a reduced risk of Parkinson’s disease, between 32-60% according to scientific research.

Other things such as fighting depression, giving confidence and a general happier feeling can also be obtained from drinking a cup of coffee a day. Lets be honest, it also tastes great. Hopefully now you can remove your guilt when enjoying these amazing beverages, you are actually doing wonders for your body!