Kevin Costner’s first love was the beautiful Cindy Silva, who played snow white at Disneyland at the time.  The two met at California State Univesity, Fullerton, where she was named homecoming queen. The couple fell in love while studying together, and wed in 1978.

During an interview in 1989, Costner said his wife was everything that he likes about women. She was beautiful, sweet, and smarter than him. They had three children, but unfortunately, their happy marriage together was shortlived. 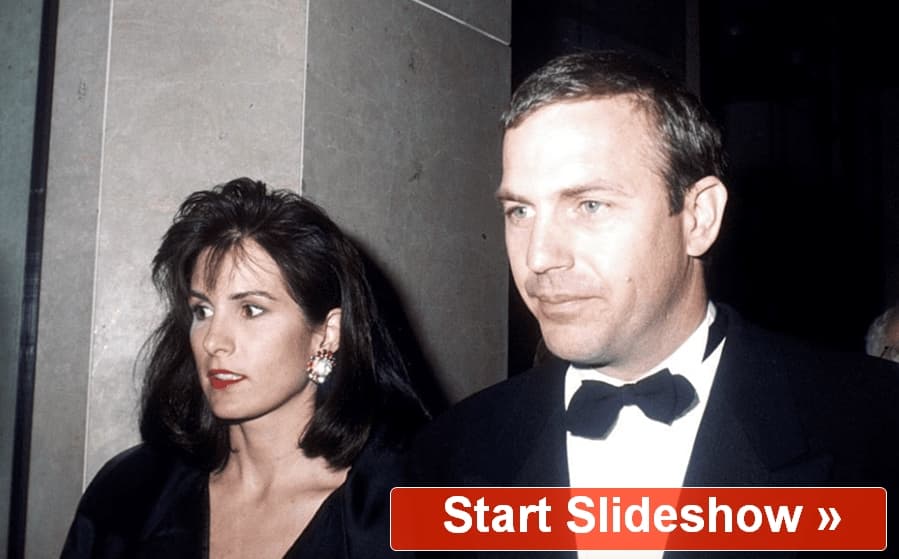