Occasionally, cities get infamous for having a horrible reputation. There are cities in the U.S. that have developed a terrible reputation even if they do not deserve it!  Hopefully, they will start improving things, but we do think many improvements can be seen any time soon.

The home of Yale University, the Knights of Columbus’ headquarters, and President George Bush’s birthplace, New Haven is in the greater metropolitan area of New York. Even though it has a lot going for it, the city is consistently ranked high on lists of dangerous cities. It seems as if nowhere is safe these days. 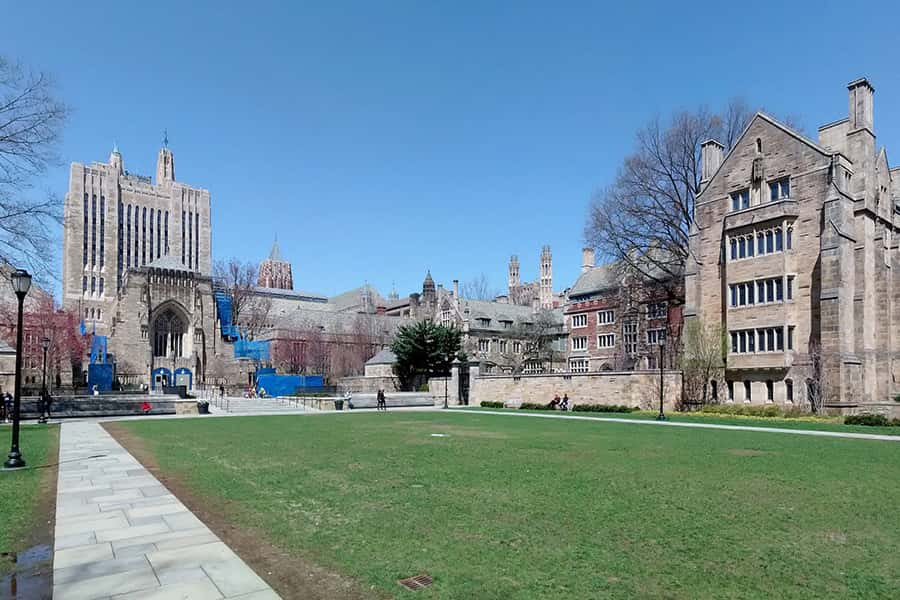