Most people agree that going to college and obtaining a degree provides numerous benefits in life. There are many people, however, who go on to become successful without ever having attended a university. There are several celebrities who fall into this category. The following are 10 celebrities who never went to college.

Stone was born in Arizona, spent part of her formative years in Los Angeles, and now resides in New York. Stone attended Catholic high school for awhile and was also homeschooled at various points. She never attended college and instead wanted to be an actress. She convinced her mother to move to Los Angeles when she was fifteen so she could pursue her acting career. Her obvious talent and drive to become an actress has helped propel Stone to the success she’s found in the film industry. Her breakout role was “Ghosts of Girlfriends Past,” in 2009. She’s gone on to play the love interest of Peter Parker in the “Amazing Spider-Man.” 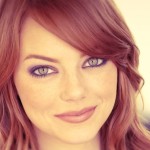 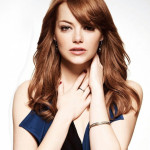 Leo DiCaprio was born an only child in Los Angeles. He started his career by appearing in commercials at a young age. He then signed with an agent when he was only fourteen. He dropped out of high school but eventually earned a GED. DiCaprio then moved on to a soap opera and even a sitcom. In 1995 and 96 he was in several films including “The Basketball Diaries,” and “Romeo and Juliet.” He achieved international stardom in the 1997 film “Titanic.” He reportedly spent part of his childhood in Germany and speaks fluent German. His intelligence and acting talent has enabled him to succeed as one of the world’s most famous actors in spite of a limited education. 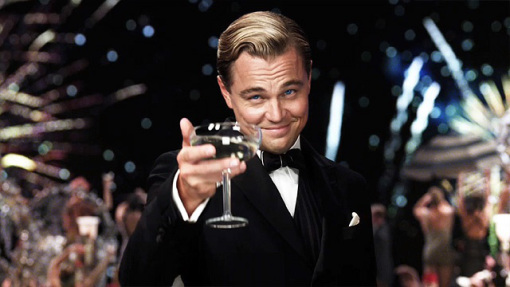 Moore attended Fairfax High School in Hollywood but never finished. Moore signed with the Elite Modeling Agency at the age of 16 and left to work in Europe. She was later encouraged to take acting classes and then pursued a movie career. Not only did Moore model, she co-wrote songs and appeared in a music video. She also had a role in the soap opera, General Hospital, and starred in movies such as “Blame it on Rio,” “St. Elmo’s Fire,” and the huge hit, “Ghost.” Moore’s natural beauty and ability to work in many areas of the entertainment field brought her great success. 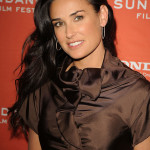 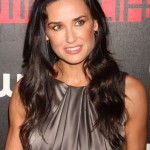 Wahlberg was born the youngest of nine children in Boston, Massachusetts. As a teenager he was involved in several serious incidents with the law and even spent time in prison for assault. With the help of a parish priest he eventually turned his life around. During his teen years he started out as a rapper in the boy band, New Kids on the Block, and then went on to be known as the hip hop artist, Marky Mark. His acting career officially began in 1993 when he dropped the name Marky Mark and appeared in the “Substitute.” Wahlberg eventually did earn a high school diploma at the age of 42. 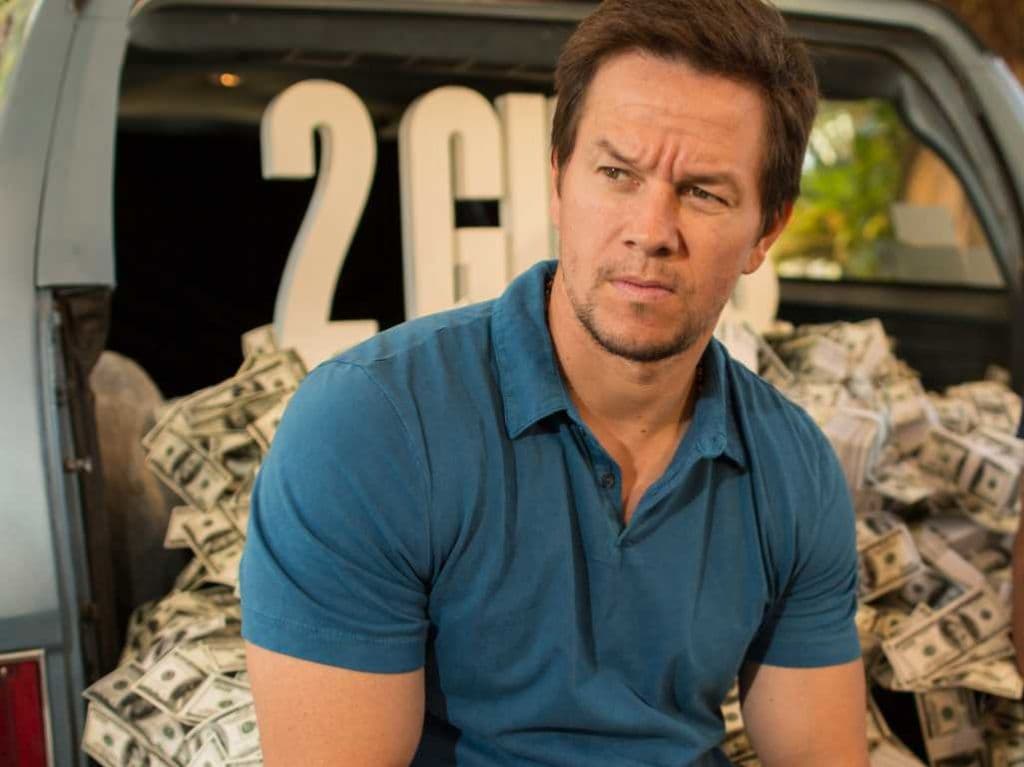 Charlie Sheen, born in New York City, is the son of actor Martin Sheen. Sheen attended Santa Monica High School but was expelled because of attendance problems and poor grades only a few weeks before graduation. He had his first movie role in 1984 in the film “Red Dawn.” Sheen went on to achieve great success in other movies such as “Platoon,” and starred in the hit television show “Two and a Half Men.” Sheen succeeded as an actor in spite of not attending college. Not only did he have a famous father in the business but he inherited his dad’s talent and is known himself as an extremely talented and versatile actor. 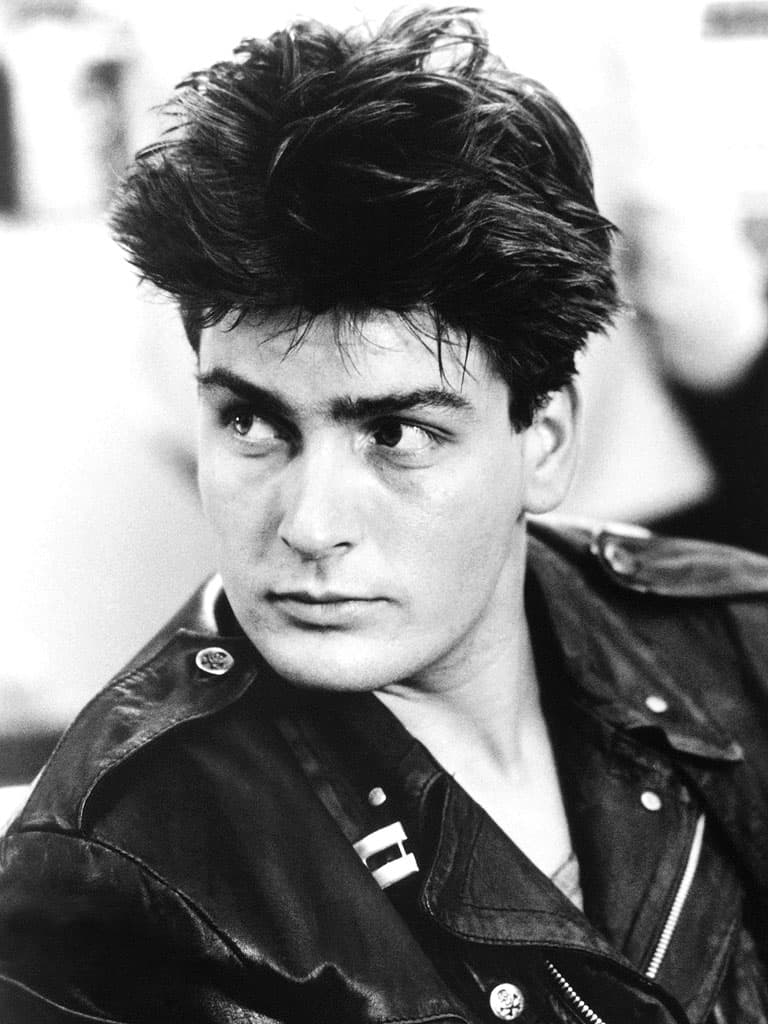 Alfredo James ‘Al’ Pacino is considered one of the greatest actors of our time. He’s enjoyed success not only in films but on the stage as well. Pacino was born and raised in New York City. He not only didn’t obtain a university education, but dropped out of high school at age 17. He was acting in underground theater plays when he was a teenager. His role in the “Godfather” in 1972 was his breakout role into mainstream stardom. He’s been nominated for 8 Oscars, bringing home the statue one time. Pacino is considered an incredibly gifted actor and his great talent has obviously led to his overwhelming success. 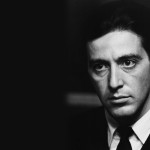 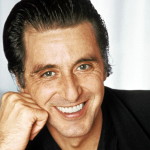 Travolta attended Dwight Morrow High School but left to work in a touring company so he could perform in musicals. Travolta rose to fame in the 1970s comedy “Welcome Back Kotter.” He was a household name after starring in the movies “Saturday Night Fever,” and “Grease.” His career wasn’t as successful in the 1980s but he had a huge comeback with the film “Pulp Fiction.” Travolta’s extraordinary talent, not only in film and television but as a singer, enabled him to reach great levels of success. Besides great talent, his perseverance during his slumps helped Travolta become a world famous star. 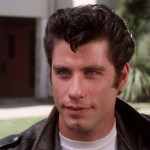 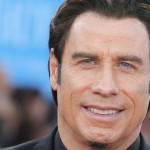 Funny man Jim Carrey never attended college but has become a world class entertainer. He had his first break in the show “Living Color.” He became a star with the movie “Ace Ventura: Pet Detective.” He went on to star in “The Mask” and played the Riddler in one of the Batman movies. Carrey’s unique physical comedy has helped make him a star. 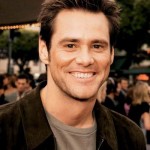 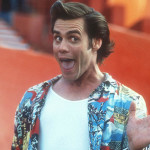 Depp is famous for portraying off-beat, quirky characters such as the lead in “Edward Scissorhands” and Jack Sparrow in “Pirates of the Caribbean.” Depp gained stardom in the 1980s with his role in the television series “21 Jump Street.” His first stint as an entertainer, however, was playing guitar as a teenager in garage bands. It’s been reported that after dropping out of high school to pursue his dream of becoming a musician that a short time later Depp went back to re-enroll. The principal, however, encouraged him to continue to pursue his music career. He was later encouraged to get into acting with his breakout role being “Edward Scissorhands.” Depp’s amazing ability to portray eccentric characters has made him one of the world’s most famous actors. 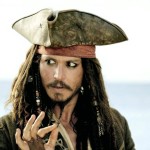 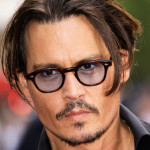 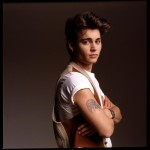 Marilyn Monroe, born Norma Jeane Mortenson, became a legendary star and one of the most famous women in the world. She spent much of her childhood in foster homes and started her career as a model. Monroe attended Van Nuys High School in Los Angeles, but never graduated. Of course Monroe was in school back in the time before an online degree or any kind of online college was even available. She then received her first film contract in 1946. She went on to make minor appearances in the movies “The Asphalt Jungle,” and “All About Eve,” that were both released in 1950. She gained international stardom in roles such as “Gentlemen Prefer Blondes,” and “The Seven Year Itch.” Marilyn Monroe’s success is due in large part to her incredible charisma and star quality. Her seductive looks and charm made it almost inevitable that she would achieve super-stardom in spite of her background. 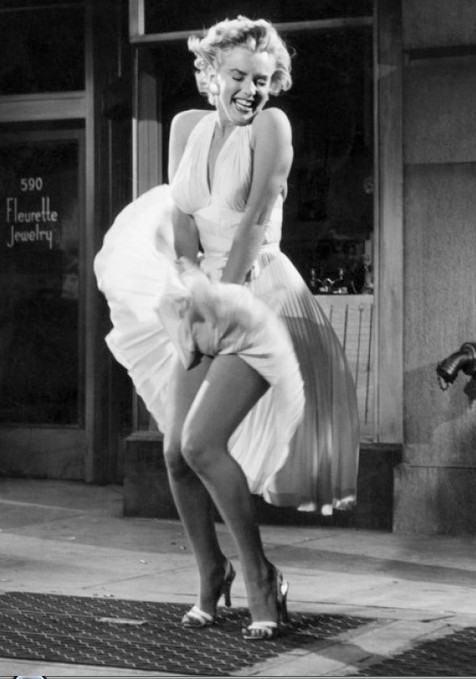