As far as love is concerned, it doesn’t know anything about color or religion or gender, it has no prejudices. Love is a beautiful emotion that everyone should be lucky enough to feel at some point in their life, which is precisely why we looked to Hollywood to drive this point home. We’ve rounded up Hollywood’s most beautiful interracial couples who are living proof of love’s unknowing bounds.

To kick off this list is the Hollywood King himself, Robert DeNiro. Who in 1997, married his second wife, Grace Hightower, a career socialite and philanthropist. Then in 2004, this power couple renewed their wedding vows and have six children together. ‘Nuff said. 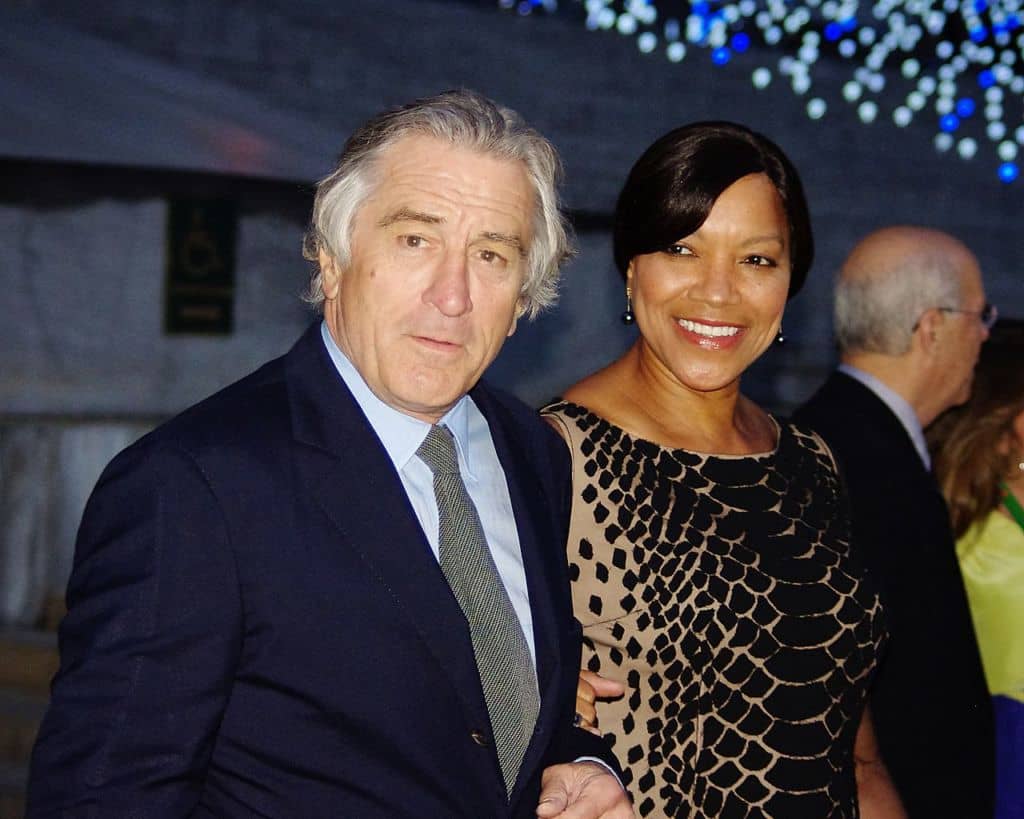