As much as we’d all like to be eternally 25, that’s just not possible. But there are ways to gracefully age, and who ages better than a celebrity! But what are their secrets we hear you screaming at your screen. Don’t worry, that’s what we’re here to tell you.

Christie Brinkley is 61, can you believe it?! Brinkley is an American model who gained worldwide notoriety during the 1970s/80s featuring in three consecutive Sports Illustrated Swimsuit Issues. She also made history with the longest running cosmetics contract held by any model ever. Christie spent twenty-five years as the face of CoverGirl. Twenty. Five. Years. TWENTY FIVE YEARS?! Thats a quarter of the way to a hundred; you know this girl ages damn well!  But what’s her secret? A disciplined diet and exercise routine. Brinkley also claims keeping on top of your hair and eyebrows can help to mask an ageing face. Wow, it’s really that simple! 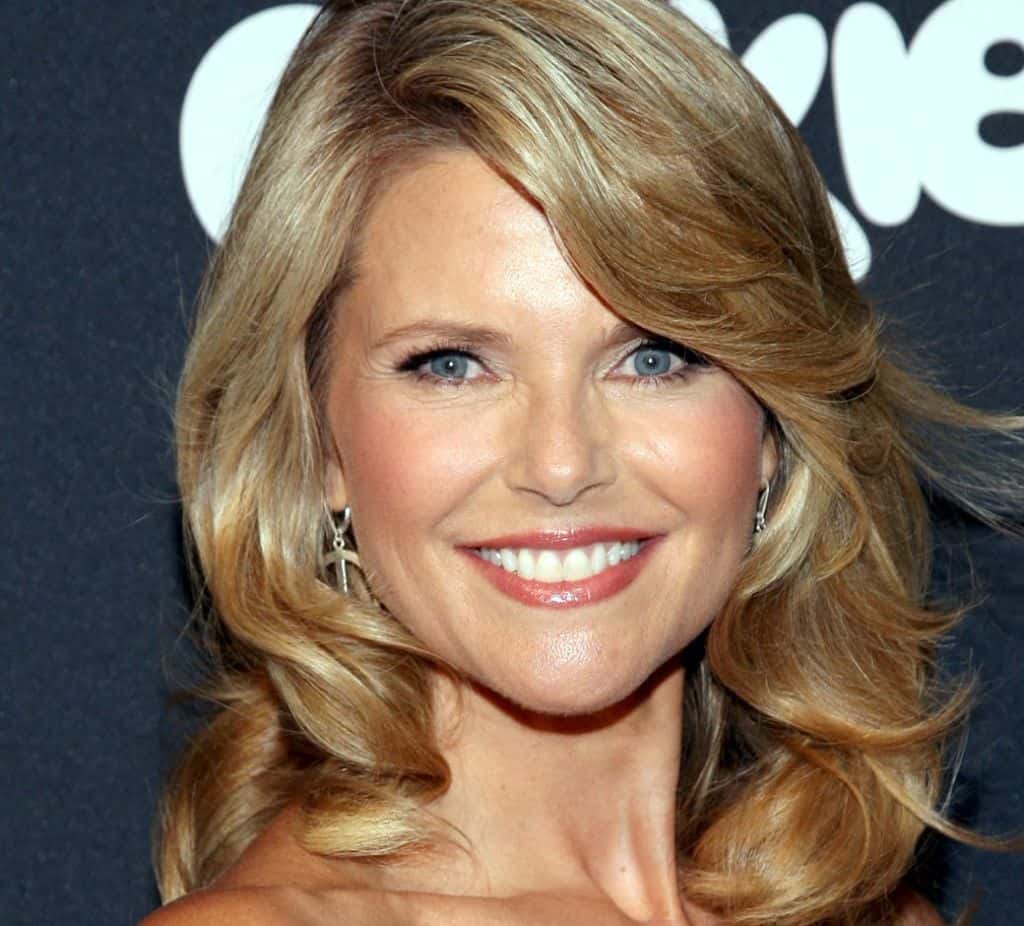 Johnny Depp has filmed in all sorts of exotic locations, almost always for lengthy amounts of time. For example, think about his time spent in the Caribbean, this kind of exposure to the sun leads to age spots and hyperpigmentation — both of which can be easily removed with skin lightening cream. Although Depp’s skin is beginning to show signs of aging, he swears that lightening parts of his skin has kept to keep him looking youthful, and also keeping the wrinkles at bay. 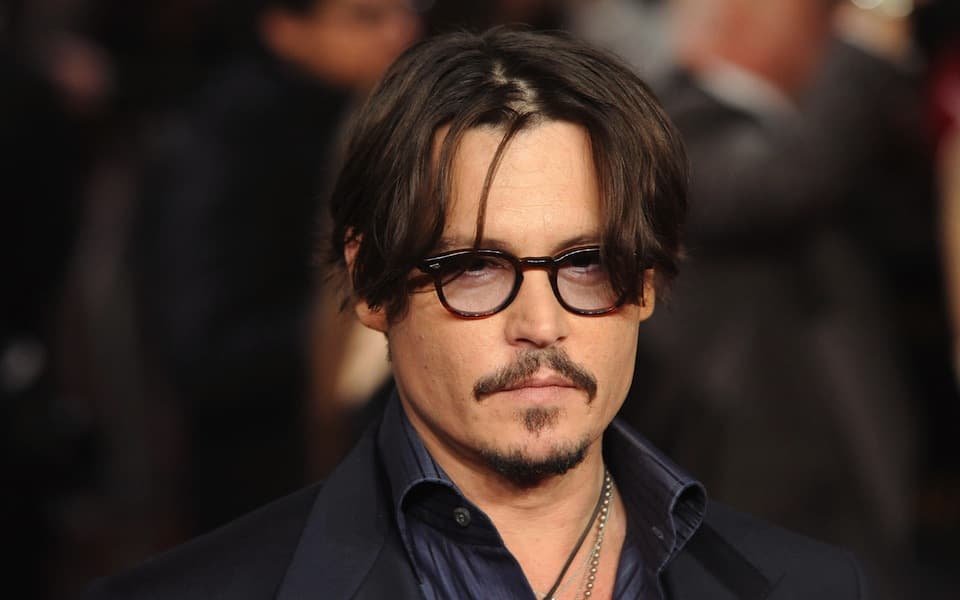 Moisturising sounds almost to simple to be a celebrity secret, but Demi Moore absolutely swears by it! The actress has tried and tested many things from the cayenne pepper trend to leeches, but apparently moisturising beats them all. Moore told Marie Claire: ”No matter how late it is, when I get home, I take the time to clean and moisturize my face. I’m a big believer in that if you focus on good skin care, you really won’t need a lot of makeup.” 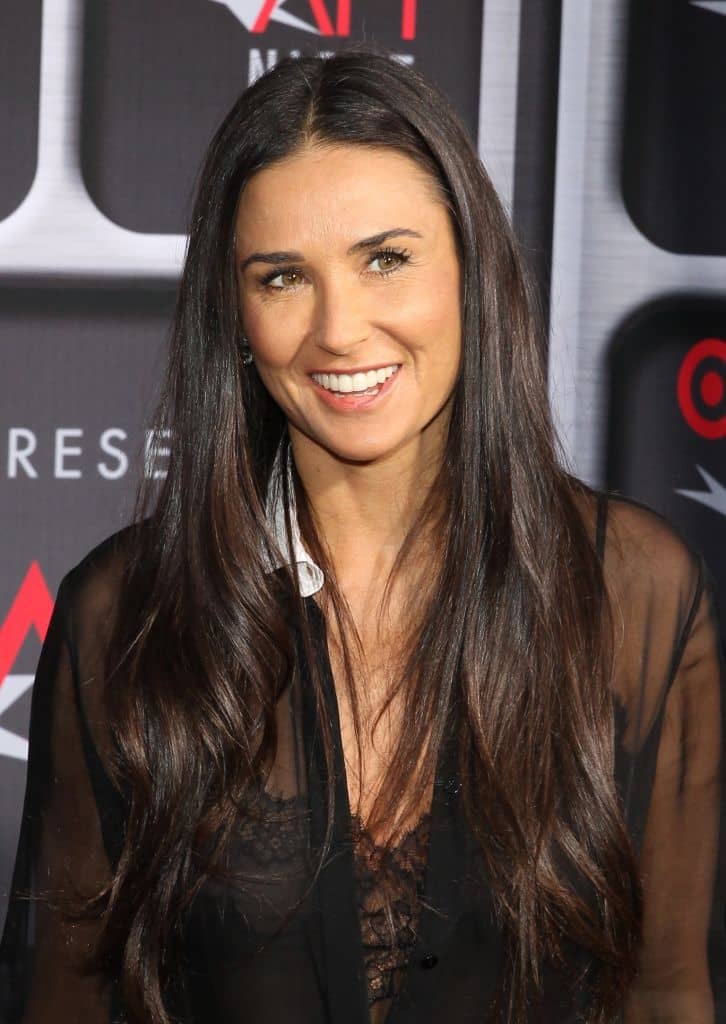 Could the secret to flawless anti-ageing skin be found within our very own kitchens?! Super model Cindy Crawford believes so. The iconic beauty uses milk on her face in order to keep herself looking young. Sounds a little bit gross, but dairy products actually contain lactic acid; an ingredient found in most skincare products. Lactic acid is a natural exfoliant, which leaves skin smooth and free of dry flakes. Worth a shot… we’ll take milk in our coffee and also on our face, please! 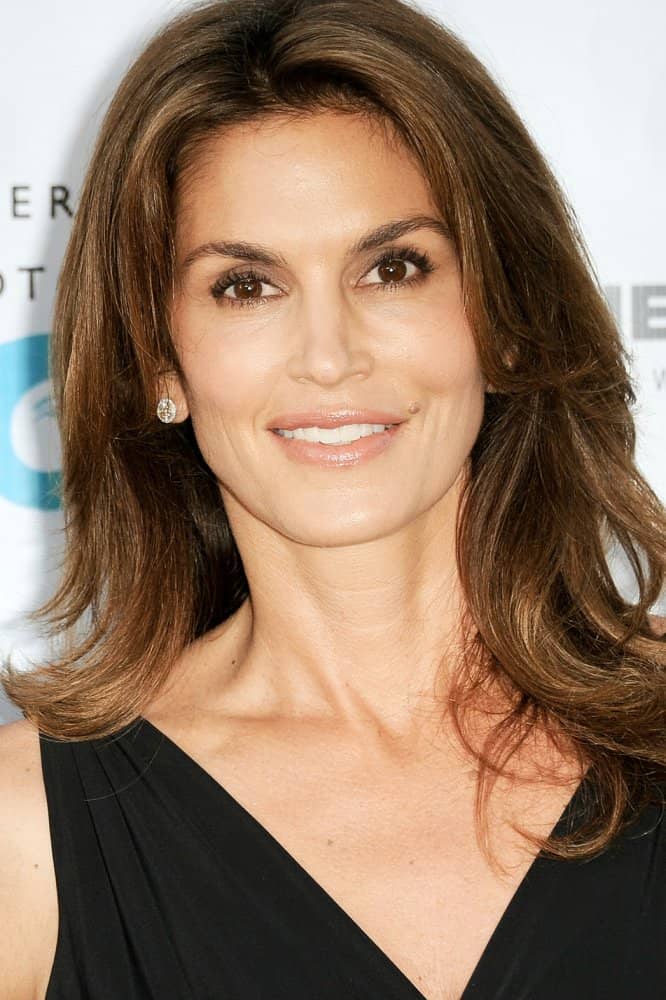 Halle Berry is quietly creeping up to her 50th birthday. With barely a single wrinkle in sight and delightfully glowing skin, this Catwoman sure knows a thing or two about looking radiantly youthful! What’s her holy grail? Well, Halle swears by pure vitamin C. She exfoliates her face each morning, layers the pure vitamin C onto her skin, and then moisturises. According to Berry the vitamin has collagen-boosting benefits and can help to repair age spots… So, should be start washing our face with orange juice now?! 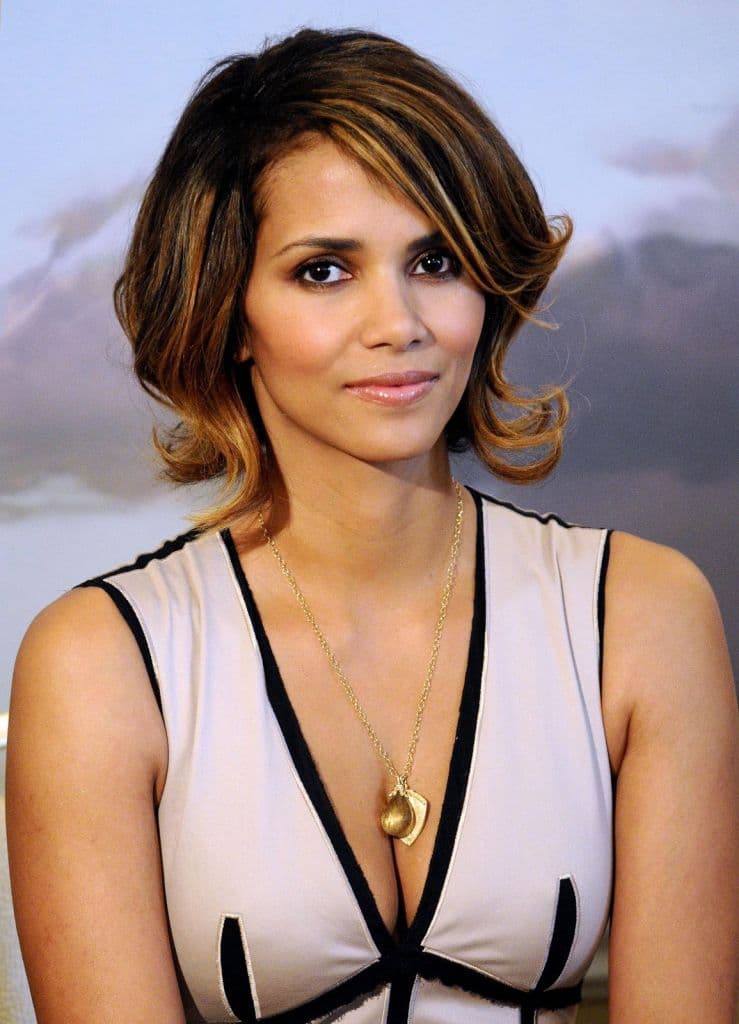 54 year old Julianne Moore doesn’t look a day over 35! But does that come naturally to the American actress and children’s author or does she have a secret! Well, believe it or not, Moore owes her flawless wrinkle-free complexion to a good dollop of sunscreen. Due to her fiery mane of red hair, Moore has always had to stay out of the sun in order to protect her pale skin from the harsh rays of the sun. Julianne has been wearing a high-SPF every single day since her 20s. Seems that sitting in the shade and lathering up is paying off. Moore is frequently papped, on the beach, wearing large hats to shade her face. Clearly it’s working — pass us the sunscreen!
of the sidewalk. 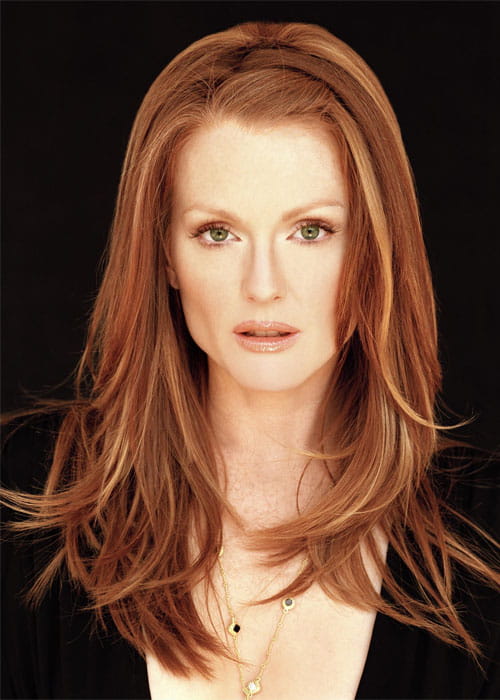 This one’s a weird one… America’s sweetheart Sandra Bullock, 50, swears by hemorrhoid cream. Perhaps that’s why you’ll never see the stars eyes looking anything but sparkly and fresh. Sandra uses Preperation H underneath her eyes, telling Yahoo! “Putting butt cream under my eyes is one of my best beauty secrets, and stops me from getting lines.“ 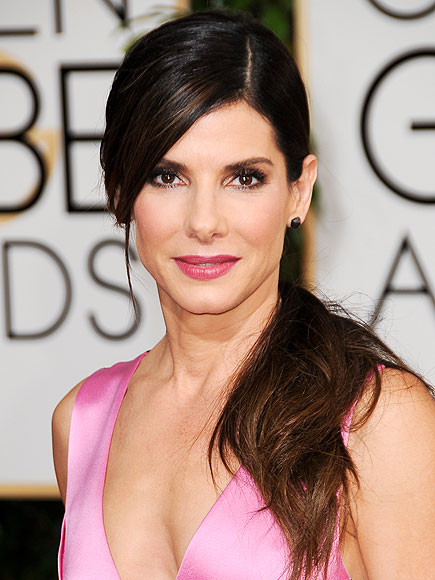 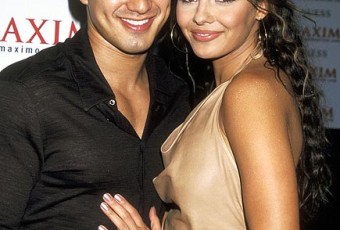 8 Celeb Couples Whose Marriages Lasted Less Than a Year

Celebrities are notorious for having some of the shortest marriages around – we’re more surprised when a marriage lasts than when it doesn’t! Do you know…