Perhaps the name Allison Stokke and pole vaulting mean absolutely nothing to you, but we’re 99.99% certain that you’ve seen “the photo” at one point. In a flash, Stokke’s face was plastered all over the internet, you couldn’t escape it. Now 10 years after the photo went viral, Stokke is speaking up about the photo that completely changed her life’s path.

As soon as a particular photo was posted online of Allison Stokke at a New York pole vaulting competition, her entire life was forever altered. People from every corner of the globe were making comments and re-posting the photo, without Stokke’s permission. Numerous news organization ran with the story and just like that, Allison Stokke was a viral phenomenon. 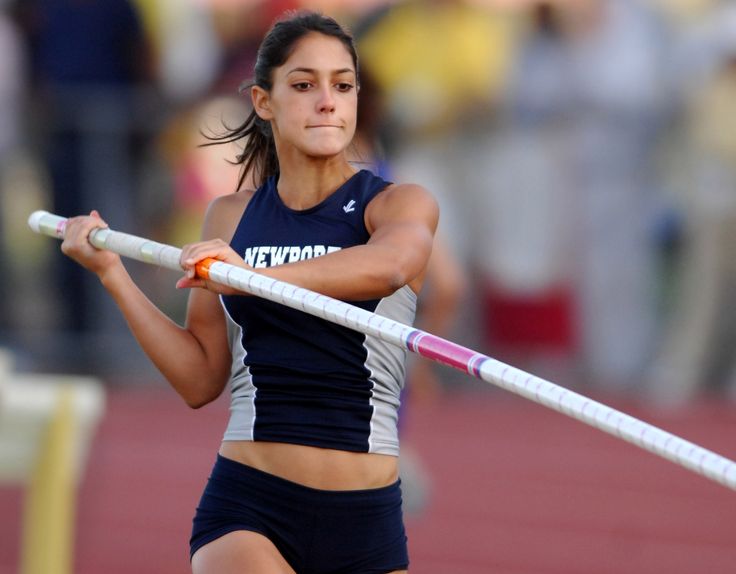