Have you heard of micro-dosing? It is the latest health trend among people who suffer from mental illnesses and people in the high-tech world looking to boost creativity and focus. Micro-dosing is self-medicating with small amounts of a hallucinogenic drugs. In Silicon Valley, many are experimenting with LSD and psilocybin mushrooms. The effects are completely different than taking a large amount of the drugs. Usually mico-dosing is taking about 1/10th of the amount recreational drug users take. At high doses, LSD and mushrooms dramatically can alter ones perception, mood, and cognition. At low doses some people and some studies suggest it can increase energy, creativity, and help with mental health issues such as depression.

Advocates Love It, But Scientific Evidence Is Limited

Some users have reported micro-dosing has greatly helped with their mental health issues. Some have reported it reduced their anxiety, stress, headaches, depression, PMS symptoms, and increased their sex drive. While this trend is new, there is limited scientific clinical studies to back up these claims. It seems more research is being done now to investigate these effects. 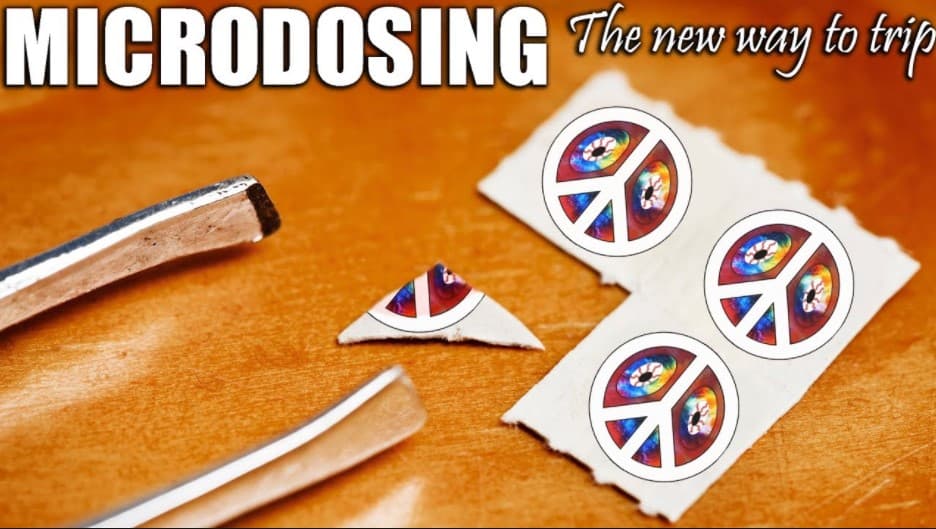 Silicon Valley Usage On The Rise

As the world and job market is growing increasingly competitive, and innovators are the people in high demand in the high-tech world, many people especially in Silicon Valley are experimenting with micro-dosing. Some users have reported a boost in their creativity, productivity, and happiness as these drugs boost serotonin levels. Additionally, some are taking it as an alternative to other focus drugs such as Adderall that is prescribed to treat ADD and ADHD.

In many places around the world, including the US and UK, these are still illegal drugs. Taking and possessing them can risk big fines and jail time. Moreover, if one micro-doses incorrectly, they can have an unwanted full-blown trip which can be positive or very negative. Some have complained of abdominal pain and there may be long term side effects.