Archie Bunker, the “bigoted working-class family man” whose views clash with everyone he meets, was the glue of All in the Family. For nine seasons, audiences worldwide tuned in to watch the Bunker family antics – some made us laugh hysterically, get angry or had us crying, either way, no one missed an episode. Thanks to Norman Lear, the producer, and the cast of Carroll O’Connor, Jean Stapleton, Sally Struthers, and Rob Reiner – it became one of America’s greatest shows of all time. As a result, we rolled up our sleeves and dug deep to uncover some surprising facts you didn’t know about the show – sit back, relax, and get a load of this.

Based on British TV

There’s a British BBC1 show called Till Death Us Do Part, and that my friends, is the sitcom that All in the Family is based off of. So if you’ve got time, watch the British version and see how it comes to one of the greatest television shows of all time. 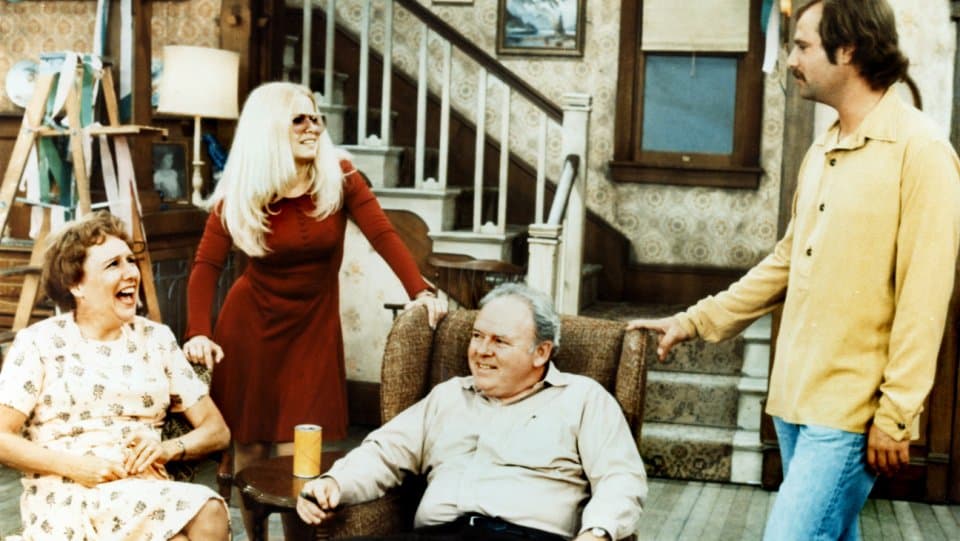 Based on British TV