Actor. Director. Producer. Former college football player. These all may be career paths for the great Burt Reynolds – the man who brought us Riverboat, Gunsmoke, Deliverance, The Longest Yard, Smokey and the Bandit, and Boogie Nights – but there’s more than meets the eye when it comes to this Hollywood celeb. Think about it, he’s who every man wanted to be and who every woman wanted to be with. He is a walking legend. So, let’s just get started, we have plenty to spill about the myth, the man, the legend, Mister Burt Reynolds.

Let’s start with something simple, Burt Reynolds was born on February 11, 1936, in good ol’ Lansing, Michigan. His mom was a nurse who always encouraged Burt to read while his father was an army colonel who then became a police chief. In 1946, the Reynolds family moved to Riviera Beach, Florida. While in the 10th grade, Reynolds was actually named First Team All State and All Southern as a fullback, and he went on to receive many scholarship offers. Which leads us to our next fact about the Golden Globe Award winner. 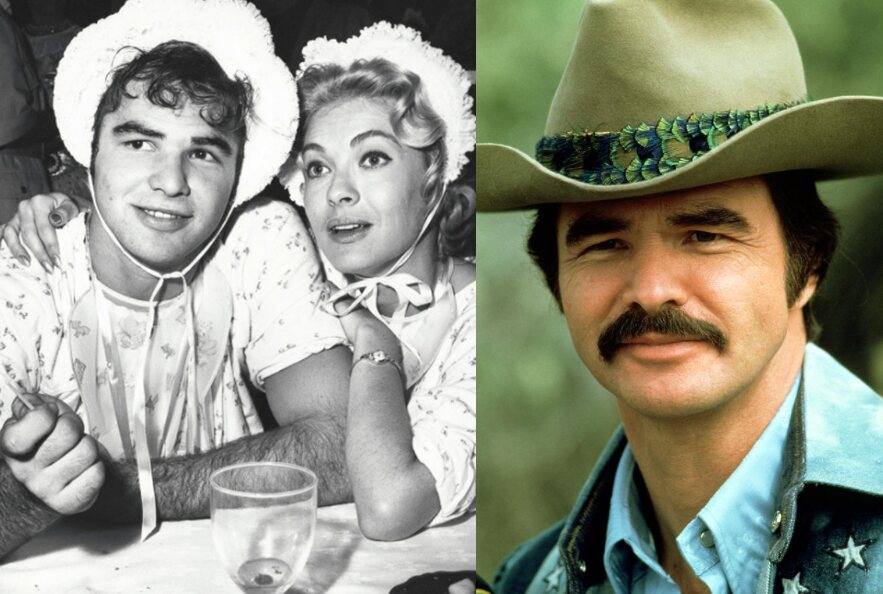