In life, we know there are a few necessities that we just cannot live without, like food. So thanks to the likes of the Food Network, we have 24-7 access to the best that food has to offer. Particularly their chefs and hosts who provide over 150 countries some of the best, and most delicious, programs around. That’s precisely why we rounded up the biggest stars of the Food Network and what they’ve been up to since landing their first gig on the network. Try to get through post without hunger taking over!

Emeril Lagasse – The Essence of Emeril

After Emeril Lagasse attended culinary school, he opened his very first restaurant in 1990 in New Orleans. Fast forward a few years and Lagasse begins to appear on the Food Network! Eventually he lands his own shows, like Emeril’s Essence and Emeril Live. Aside from his TV presence, Emeril is well known for the empire of products and restaurants he’s built along the way. Oh, and who could forget his epic catchphrases? 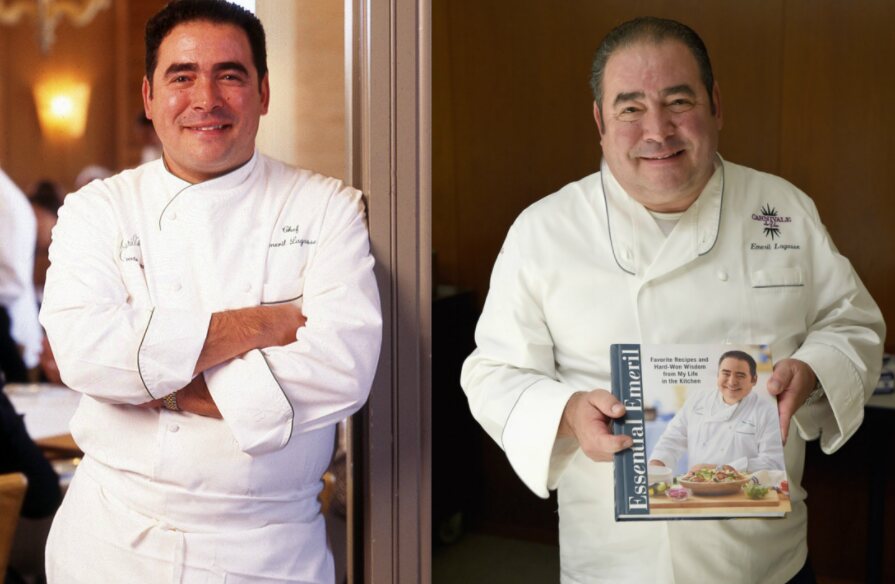 Emeril Lagasse – The Essence of Emeril