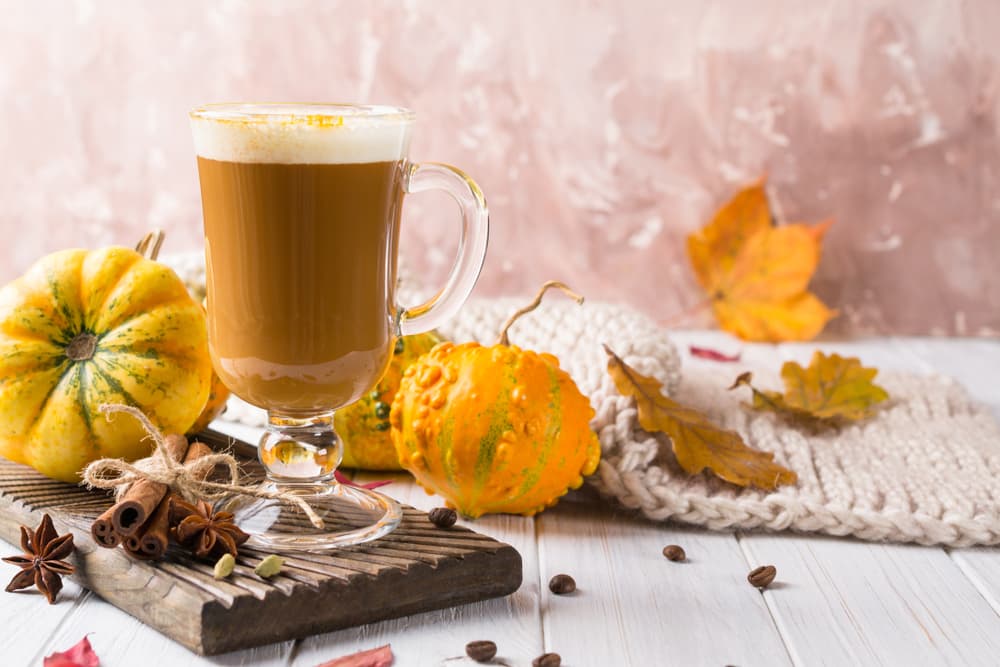 When autumn rolls around, it seems to be like everyone just can’t wait to get their pumpkin spice latte and truly start the season off right. The warm and comforting drink is the perfect way to welcome the chilly weather, while still getting some nutrients. While you can buy one at any local Starbucks, they tend to be a bit on the unhealthy side, with plenty of added sugar. The good news is that it’s super easy to make a healthy version at home that you can customize to your taste.

What’s All The Hype About?

Let’s go back a little. The pumpkin spice latte we know and love today was introduced by Starbucks back in 2003, and it became instantly popular. At the time, the coffee company was experimenting with seasonal drinks, which is what caused them to venture out and try this particular flavor for the fall. Since it was such a massive hit, they made it a part of the yearly drinks, appearing each fall around the end of August or beginning of September. Interestingly enough, the recipe didn’t actually include any pumpkin in it until 2015. Up until then, they had just used pumpkin pie spice to mimic the iconic flavor. As you would expect, this particular drink, when bought, can cost dearly in calories and sugar. It’s understandable, as the flavor is simply out of this world.

However, if you have diet restrictions, or are just trying to stay on a healthier path, there are, of course, ways to recreate this delicious treat that won’t do much damage to your sugar consumption – at least not as much as the original drink would. Even without the sugar addition, the homemade version is delicious and just as satisfying.

How Do I Make It?

This substitute is very simple to make and doesn’t require many ingredients. In terms of utensils, all you need is a blender and a glass. Yep, it’s that easy.
With the ingredients, you can play around with the milk and substitute it however you prefer, as well as the sweetener.

Directions:
Place all the ingredients in a blender, blend until smooth, and enjoy! You can top it off with a little bit of cinnamon or cocoa on top if you’d like. If you want to go all out, you can even put in an actual cinnamon stick for extra flavor!