Facebook shouldn’t exist. That is to say, Facebook was a long shot to ever become as big as it now is. The social media platform is used by a third of the population on Earth. Facebook itself is now a monolithic website with very little reason to ever think that this fact will change. So it makes sense that Mark Zuckerberg, the wunderkind behind the platform, is looking on to bigger and better things. Zuckerberg started the website Internet.org in order to help spread the internet as a utility to people all over the planet at an affordable price. Now he is trying to bring it to their doorstep with his fleet of drones. Let’s take a step inside the Facebook drone Aquila and discover just what it is all about.

The Aquila Drone is huge but incredibly light.

The Aquila Drone itself has the wingspan of a Boeing 767 yet despite this bulky size, the drone itself will only weigh as much as a regular sized car. The wingspan measures at 95 feet and reports say that it can maintain altitude at 60,000 all the way to 90,000 feet. These lightweight materials make the Aquila more than ideal for the globe trotting that it will be asked to do during its three months of life in the air, before coming down for a recharge. 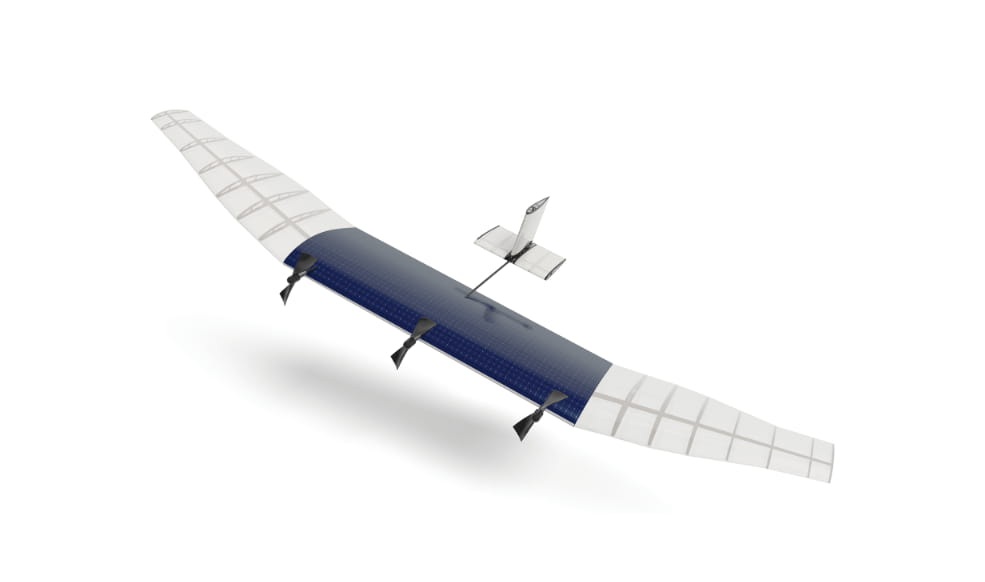