There is the old saying of a computer is only as smart as the programmer. However, when combining all programmers together, which includes all information stored on the Internet and in digital form, it is possible to understand how a single robot can quickly become smarter than humans. While computers and robots are not self sufficient (yet), many of these devices are smarter than a human in multiple ways. This is not fiction, but in fact non fiction, so looking at these different robots and understanding how each is smarter than a human is important.

The IBM Watson is an industrial computer that is best known for appearing on the television game show Jeopardy. In the show, the super computer took on two former champions in a battle of witts. However, IBM Watson has access to much more information, which allowed it to essentially dominate the two day competition. Although the two humans taking on the super computer were the best of the best, with one individual winning several million dollars on the game show, IBM Watson proved that when it comes to an industrial computer, the super computer truly is smarter than even the best humans. Of course, this robot is few and far between, but it shows the potential and where computing may go in the future. 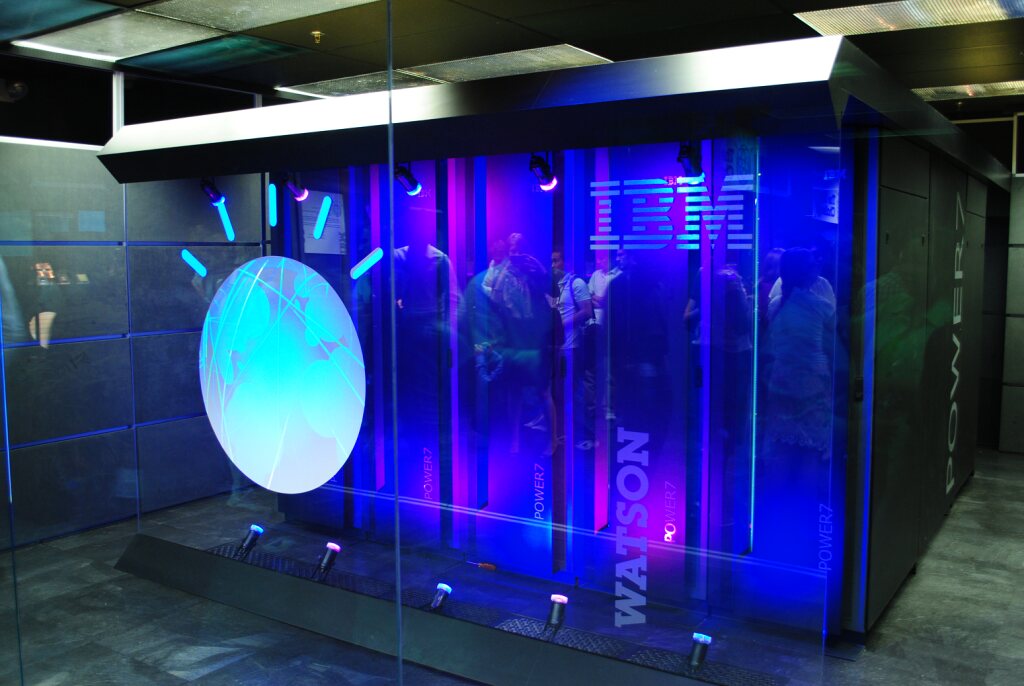