Hulk Hogan, Shawn Michaels, Bret Hart, The Rock, Booker T, and so many more. Those are just a few names of wrestlers who stepped into the ring of WWE and made huge impacts. With their catchphrases, signature moves, skill, and heart, these WWE stars have made the world of wrestling more than just an entertainment platform. They’ve turned it into a religion, or something along those lines. Let’s see what some of the biggest WWE stars are up to now.

Paul Michael Levesque, AKA Triple H, made his Wrestmania debut back in 1996 but was defeated by the late, Ultimate Warrior. However that one loss is nothing to Triple H, he would go on to become one of the most successful WWE wrestlers of all time. After winning his first ever WWF Championship and the start of a storyline marriage with Stephanie McMahon, Triple H quickly became a focus of the main event scene. With 25 championships to his name and legally marrying Stephanie McMahon in 2003, Triple H has a greater behind the scenes role at WWE. 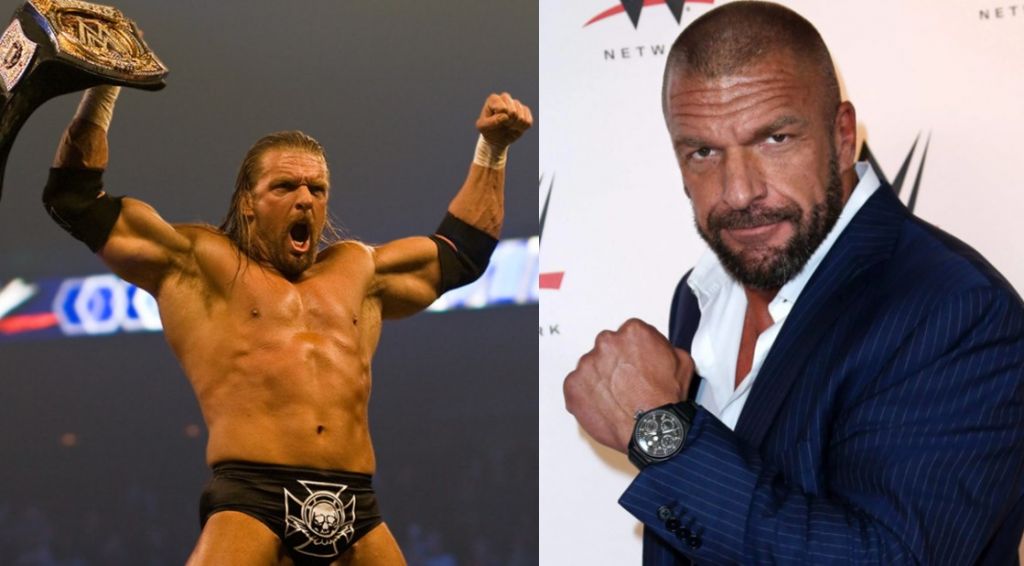