So it doesn’t matter if you’re in a relationship now or are single by choice, it’s always beautiful to witness as LGBT couples exemplify their true love. Which is why we complied some of Hollywood’s biggest couples that are giving off serious #relationshipgoals day in, day out.

What could we tell you about Ellen DeGeneres and Portia De Rossi that you don’t already know? It’s no secret that Ellen DeGeneres is an incredibly talented TV host and comedian. Furthermore she is a champion when it comes to LGBT rights — heck, she was even awarded the Presidential Medal of Freedom in 2016. While Portia De Rossi is an actress, model, and philanthropist. Now the pair began dating back in 2004 and said “I do” in 2008. #relationshipgoals forever and always! 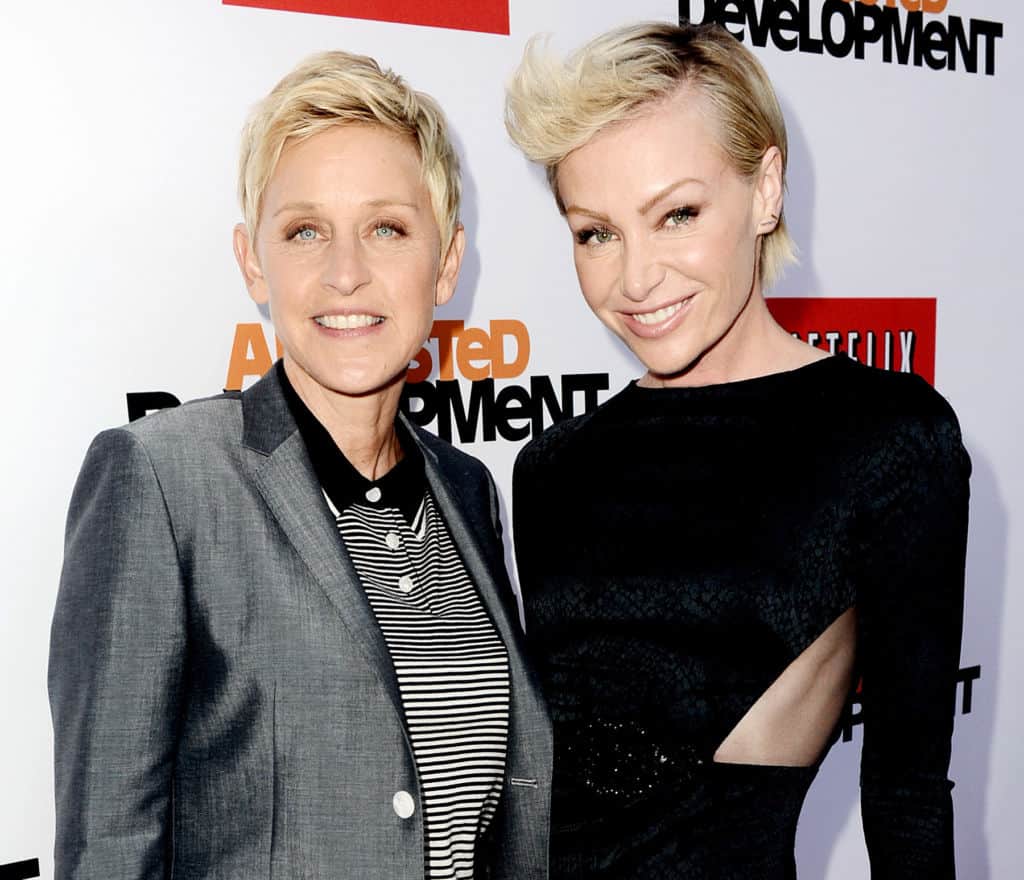