It is not that often for celebrities to turn the tables on their fans and supporters; they also know the pleasure of ruining someone else’s photo. On the flip side, maybe they made that person’s day by striking a pose in the background without letting anyone know. Here are some prime examples of celebs who photobombed normal folks like you and me.

If you think about it, there is something impressive about the trajectory of John Krasinski’s career. The actor-comedian of The Office fame has since walked down the aisle with Hollywood actress Emily Blunt. He also made his directorial debut with A Quiet Place. He must be a busy man, but he makes sure to support the Boston Red Sox whenever he can. The fans must have been shocked. 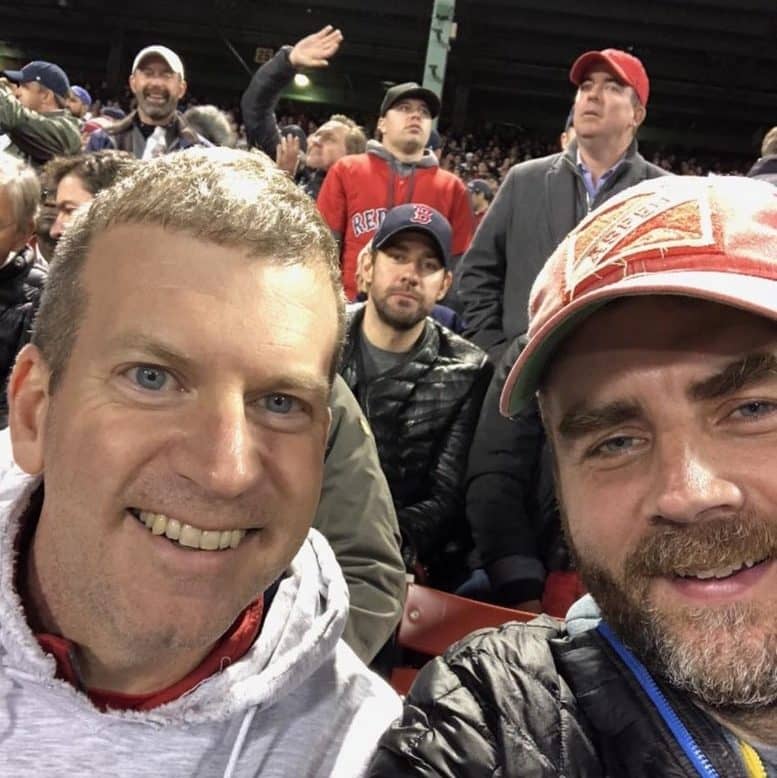