Ben Shapiro. You might have heard his name, heard his voice, or heard his very well-known and controversial comment, “Facts don’t care about your feelings.” This lawyer, political commentator, author and conservative, has made his opinions known. Shapiro has openly stated what he believes on all matters, sometimes at the cost of close friendships. Here are some facts you might want to know about Ben Shapiro.

Third and ninth grade were both a walk in the park for young Ben Shapiro. Honestly, it seems his whole school career was a piece of cake. Shapiro graduated high school at the young age of 16. 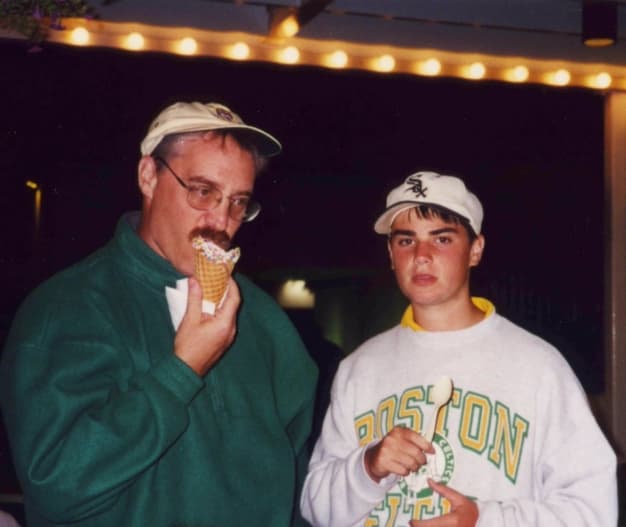