Sandra Bullock must be one of the most beloved Hollywood actresses out there. But what do we really know about her? This actress has starred in hit films such as Miss Congeniality, The Blind Side, and Speed. However, she has a reputation for keeping her personal affairs on the down-low. She went on a hiatus for a little while, but she is now back and ready to open up!

Bullock’s Background Has A Twist

Sandra Bullock was born in Arlington, Virginia on July 26, 1964, but she traveled all over Europe with her father John W. Bullock and mother Helga Mathilde Meyer. Her father was was a part-time voice coach but was in the United States Army and her mother an opera singer.  Sandra Bullock was actually raised in Austria and Germany for 12 years, which meant she spoke German during her early years. She also studied dance and music at the Waldorf School in Nuremberg. 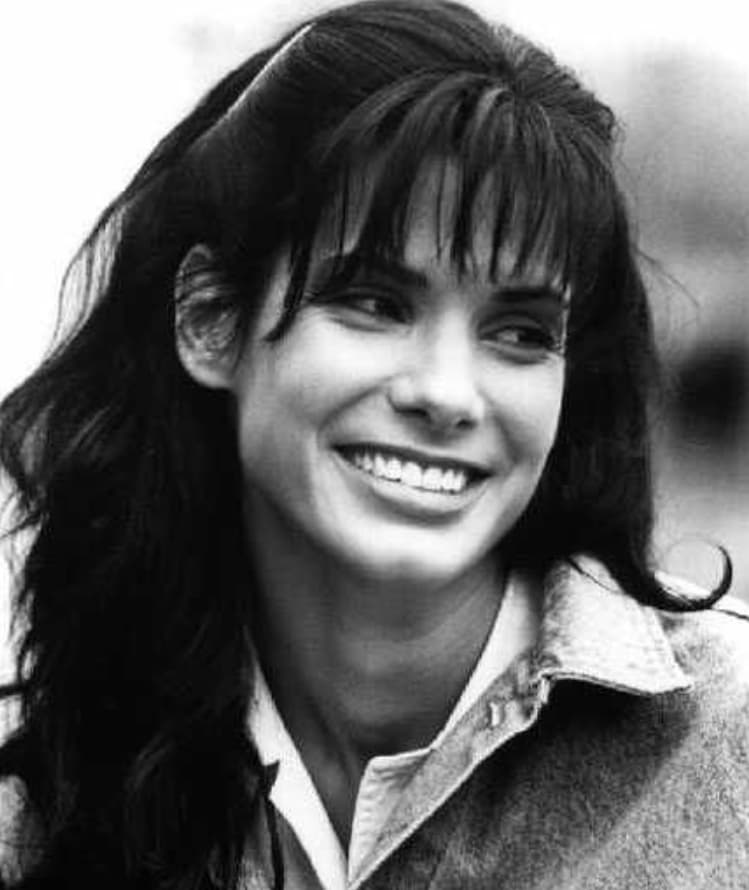 These Facts About Award-Winning Actress Sandra Bullock Will Blindside You