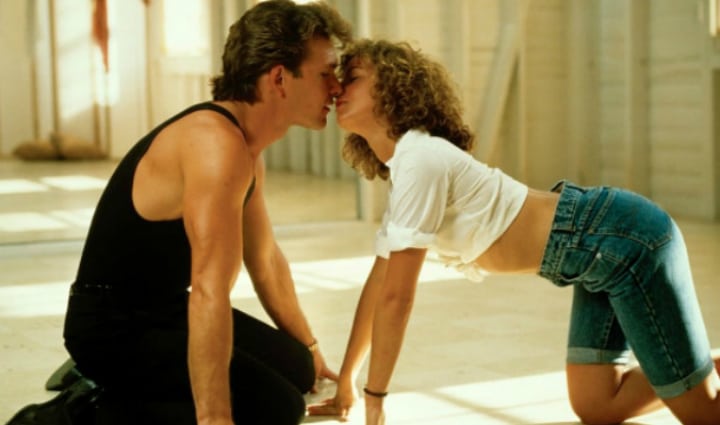 Director Opens Up: Inside Peek Behind-The-Scenes Of ‘Dirty Dancing’

The film Dirty Dancing was supposedly a low-budget movie produced by a new and promising studio, but it unexpectedly became the movie of the century after its release in 1987. Aside from that, this favorite classic which starred Jennifer Grey and Patrick Swayze became an inspiration to many generations around the world! However, the stories behind the scenes may not be what most people had imagined. Continue to read about what was going through Patrick and Jennifer’s minds while doing the film together and many more.