Figure skating is an incredibly interesting sport that has experienced some truly mesmerizing performances over the years. Our infatuation with figure skaters doesn’t cease when they leave the ice. We picked some of our favorites to answer the question: what happened to some of the most iconic figure skaters since they stopped skating?

Katarina Witt is first female to win back to back medals in the Olympics. She first won a gold medal at the Sarajevo games in 1984 and then again four years later in Calgary. After the fall of the Berlin wall and the unification of Germany, Katarina was free to pursue her dreams outside of the world of figure skating. She certainly took advantage of her freedom; appearing in Playboy magazine and also publishing her own memoir in 2005. Additionally in 2013, a biopic aired on ESPN about Witt’s life both before and after the unification of Germany. Most recently, she pushed to have Munich be the city to host the 2018 Winter Olympics. Despite her efforts, it was ultimately decided that Pyeongchang, South Korea would host the games. 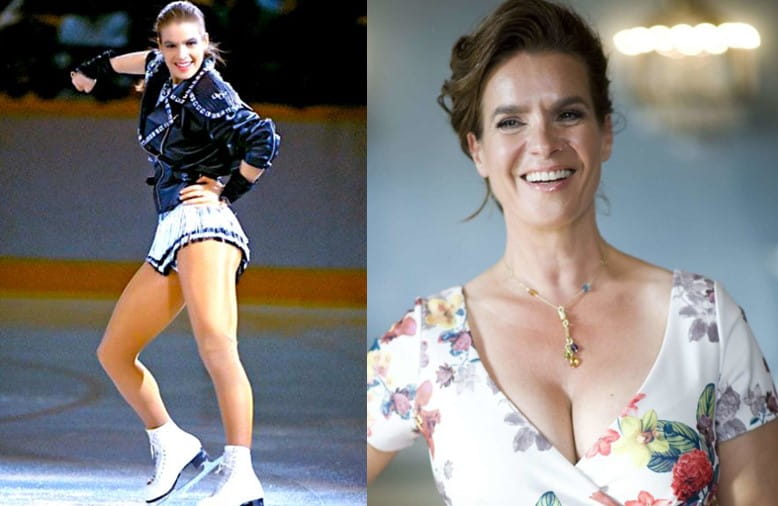