Before NCIS, there was another top TV show that people tuned into and talked about – JAG, which starred David James Elliot and Catherine Bell, among others. Creator Donald Bellisario gave audiences ten awesome seasons of the television series. Now, after the epic “coin toss” ending, we’re here to give you an update on your favorite JAG stars. Keep reading to see who has remained in show business, who is dating who or perhaps married a former co-actor and everything else!

Following his run on JAG as the well-known Captain Harmon aka Harm, he starred in the Canadian TV movie The Man Who Lost Himself. He acted alongside his JAG co-star, Nanci Chambers! Afterwards, Elliot went on to star in the legal drama Close to Home. You may have also spotted him on Mad Men, where he was a guest for two episodes, CSI, or the Canadian series The Guard. He also played John Wayne in the 2015 biographical film Trumbo. 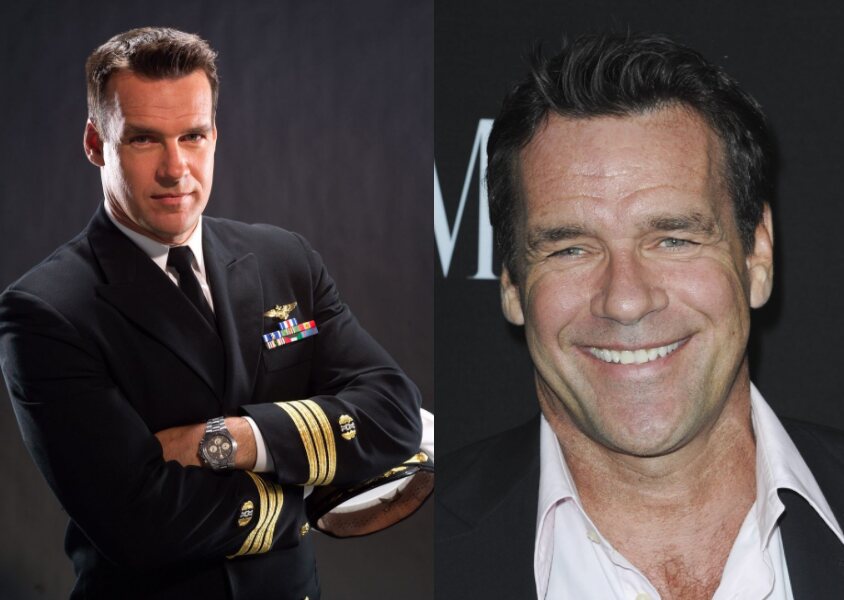