When this New York man took his wife to the doctor one morning, he never anticipated the outcome to be like this. After he waited for her to return to the car for a few hours, he grew more worried that something happened to her. When he went inside and asked the receptionist if she had seen his wife, she assured him that she was nowhere to be found.

Her husband showed back up like he promised he would, but she never came back out from her doctor’s appointment. Where could she have gone? Did something happen to her? Her case would remain unsolved for over 42 years until someone found her photo. 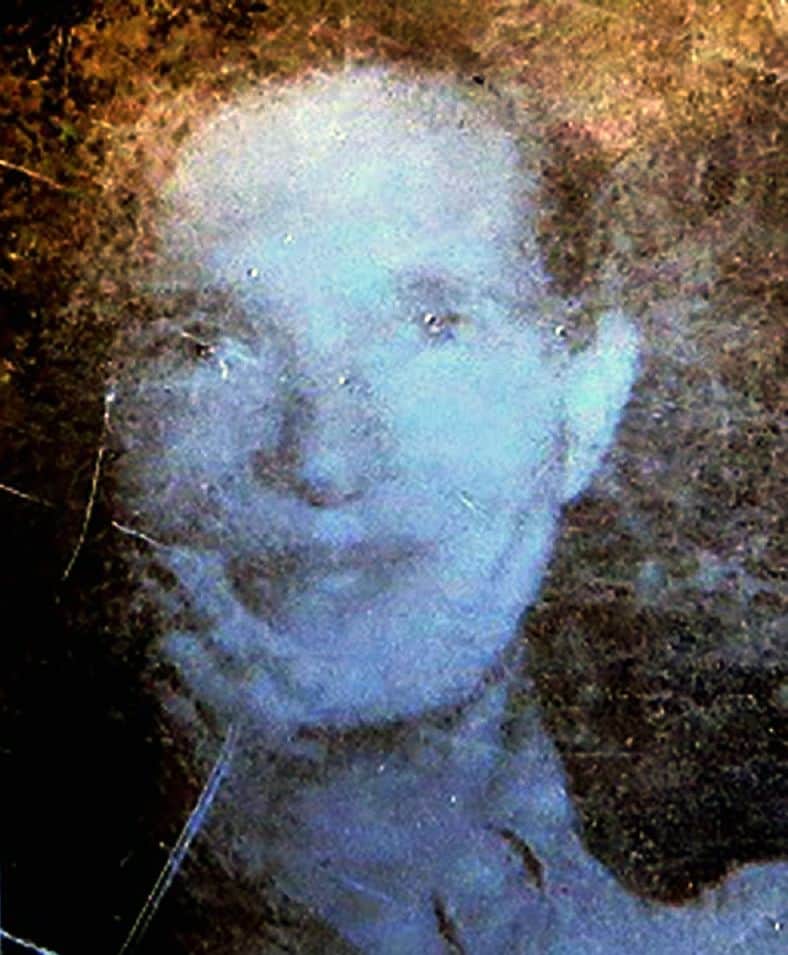