Like every professional sports player, people who play in the NBA have somewhat short-lived careers. Even if they were your favorite player of all time, it may be hard to keep up with what they’re doing post-basketball career. Let’s check in on some of the best NBA players who you may have forgotten about recently.

He enjoyed a great career over the years. This diminutive guard fresh from the University of Arizona started out with the Vancouver Grizzlies before he joined the Sacramento Kings. He was part of the reason the Kings were such a huge threat in the Western Conference! You may not recognize him now because he has been going to the gym a lot. After he stopped playing, he took on the head coach position at Shadow Mountain High School and led the team to four consecutive state championships. He now captains Ghost Ballers in the Big3. 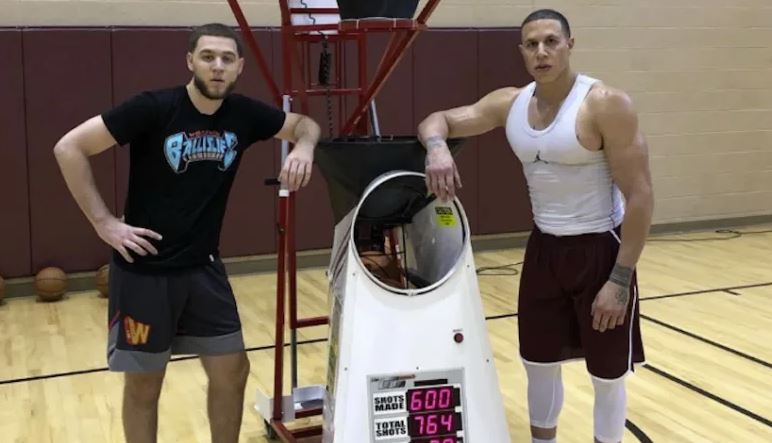