It seems as if NFL players truly have everything they could ever want. From money to fame to a luxurious and freeing lifestyle, they can spend their money on just about anything their hearts desire. It’s pretty incredible how they managed to reach such a level of fame and success all on their own. Truth be told, they’ve earned the glamorous lifestyle they lead thanks to all their hard work and dedication. So, without further ado, let’s take a look at some of the most stunning houses and cars these players have!

Brett Favre made a name for himself in the NFL, and his numerous mansions are proof of his immense success in the field. He took the Green Bay Packers to victory before he left to play for the New York Jets and Minnesota Vikings. He’s spent millions of dollars on real estate across the country. Now, he lives in a $17 million mansion in Sumrall, Mississippi. It is a 465-acre estate that is roomy enough for the whole family and then some. 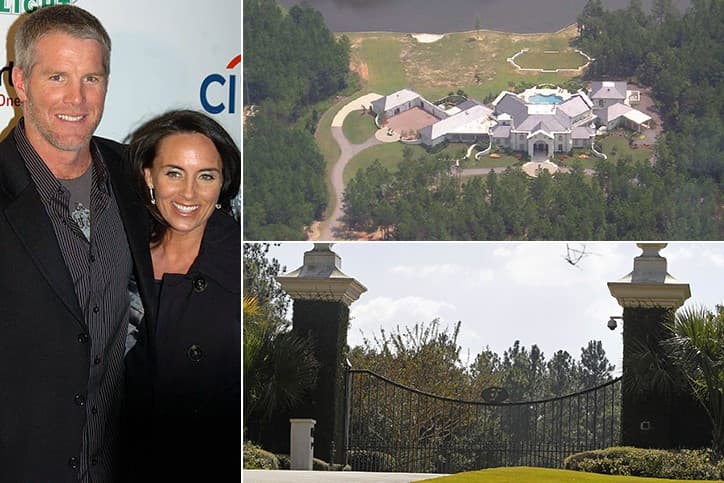