When this SOS call reached the Colorado Springs Fire Department, they had no idea what the actual situation was. They hurriedly went to the scene, and once they got there, they started pulling out eight puppies that had been trapped in a sewer. However, several hours later, it dawned on them that they got the situation wrong. The small helpless animals that they rescued were actually not puppies…

In case you did not know, firemen do other things when they are on the job aside from putting out fires. They also respond to calls for help in various situations. Another fact that is less known is that people are not the only ones who get some help from firemen. 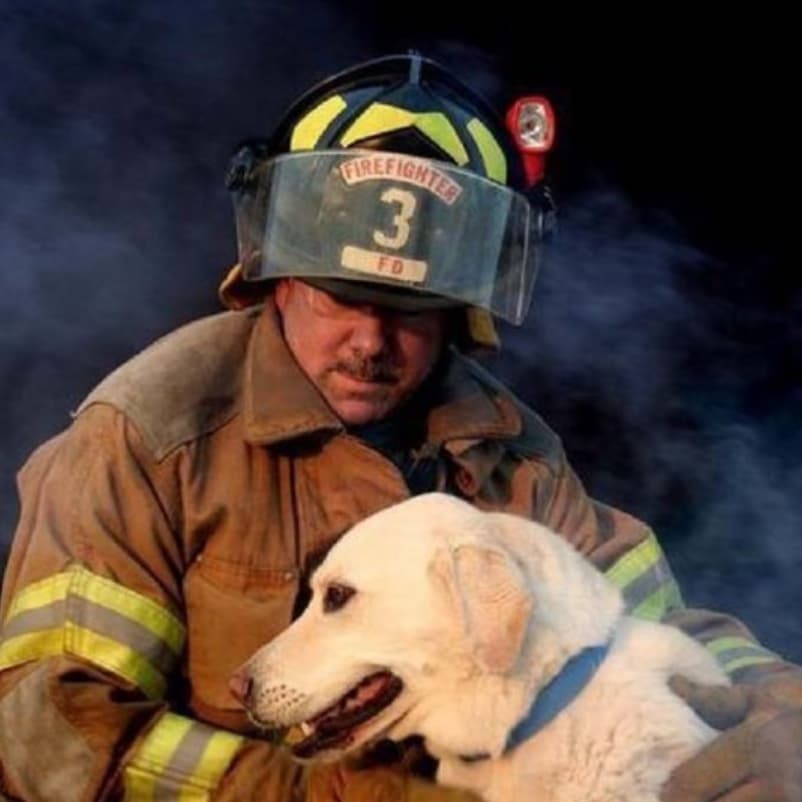