Shannon Cooper, who is a health and wellness coach, decided to raise her newborn in a rather untraditional way. Cooper made the decision not to feed her newborn, Grace, any sugar or carbs in order to raise her in the healthiest possible way. As would be expected, the internet had a lot to say about that, with some medical experts weighing in to give their opinion on the matter. As a serious health advocate, Cooper made a very interesting observation about the effect this particular lifestyle had on Grace.

Be Careful With What You Eat

Living in Brisbane, Australia, Cooper is a big believer in the old saying ‘you are what you eat’. For much of her life, she had tried to figure out how different foods affect the body. As Cooper believes, food can act either as a poison to our body, or fuel it properly. This belief is one she lives by, which is what lead her to make the decision to raise her daughter on the Paleo diet. 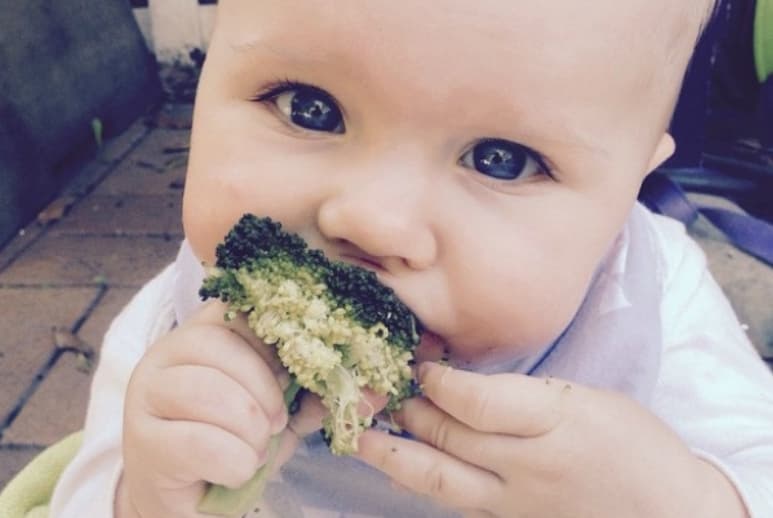 Be Careful With What You Eat