Occasionally, cities get infamous for having a horrible reputation. There are cities in the U.S. that have developed a terrible reputation even if they do not deserve it! We have listed 45 American cities that are starting to suffer severely from the poor reputation they have. Hopefully, they will start improving things, but we do think many improvements can be seen any time soon. The stats for this list come from FBI statistics, the U.S. Census, and the U.S. Department of Labor unless otherwise stated.

Oso, Washington is a census-designated place (or a small town) located north of Seattle. In 2014, the town made headlines infamously for being the site of a terrible mudslide which killed 43 residents. What is worse is that when environmental experts carried out investigations into geological surveys, they found out that it had been already known that the place was prone to mudslides. While the place may not be highly violent, getting killed there still feels too easy! 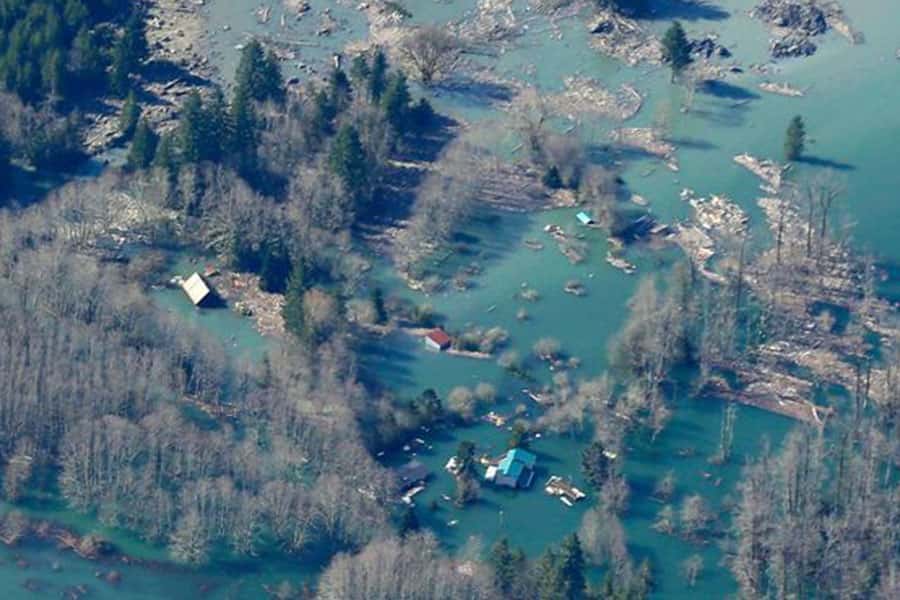