Shifri Shapira claims that she was blinded for life after being injured in a suspected Palestinian terrorist attack. When she appeared as the first blind contestant ever on the Israeli version of “Master Chef” some audience members phoned the production team. What they found is completely shocking and almost too crazy to be real life:

Shifri Shapira is undoubtedly the most talked about woman in Israel right now. She was the first blind contender ever for the Israeli version of “Master Chef.” She said her life was forever changed and her vision was lost after a Palestinian suicide bomber committed an act of terror. Her story brought everyone to tears, but now her reputation is being questioned. 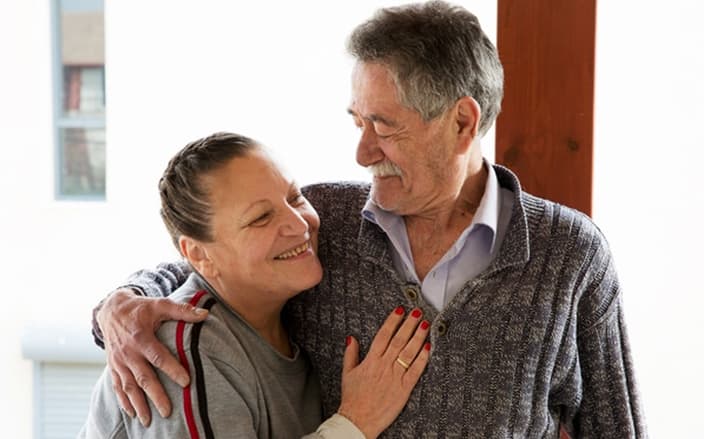