Saturday Night Live has made us laugh for almost three decades now! It propelled the careers of some of our favorite comedians like Eddie Murphy, Chevy Chase, Mike Meyers, Amy Poehler, and Tina Fey. So, want to know more about one of America’s favorite shows? We compiled a list of the top 15 interesting facts about the show’s history. Enjoy!

Chevy Chase is permanently banned from hosting Saturday Night Live! Apparently, a number of cast, crew members, and guests complained of being constantly insulted by him. For example, Terry Sweeney stated he made a homophobic comment as a joke but was offended. 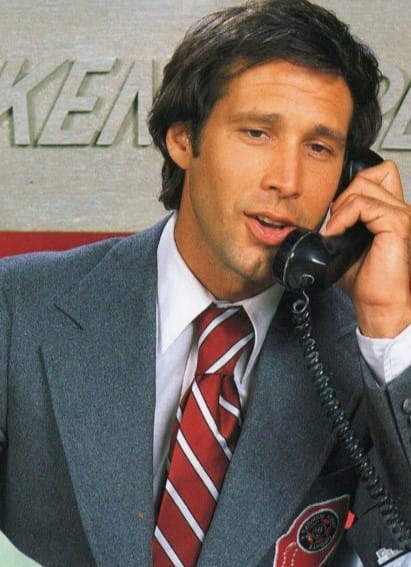