Did you know the Spice Girls were originally called Touch? The group was founded in 1994 and switched named in 1995 after switching management. We think this was a wise decision. This is just one of many interesting facts that we didn’t know about UK’s awesome girl power group. We compiled a list of the 15 most shocking and interesting facts that you might not know about the super famous girl group. If you haven’t read up on the group in awhile, this is the article for you.

Auditions began for the group in 1994. Mel C, Mel B, Victoria Beckham, Geri Haliwell, and Michelle Stephenson were the original picks out of about 400 women who tried out. Due to Stephenson’s lack of commitment and obligation to take care of her sick mother, she was temporarily replaced with Abigail Kis who was then finally replaced with Bunton. 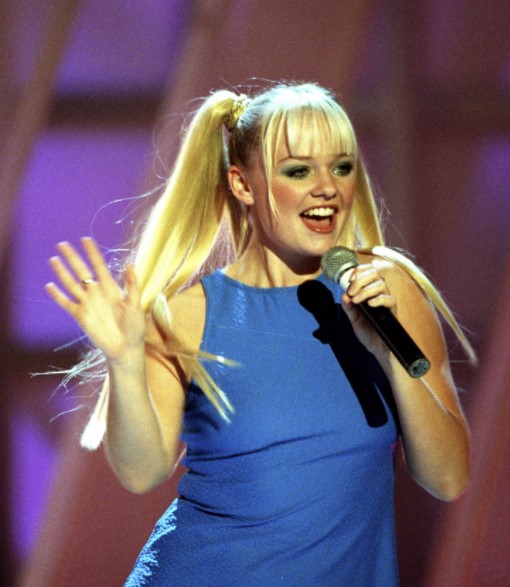