Mixing celebrities with any sort of dangerous activity is a recipe for disaster. This is an obvious case for things like weapons and drug abuse, but there are other unremarked dangers that seem to hit famous folks pretty hard. We are talking about car accidents. Over the years, there have been many brilliant minds lost to danger on the road and it seems to have struck indiscriminately. The next time you need to head to an auto accident lawyer, don’t feel so ashamed. As you will soon find out, many of the most famous people in the world have needed an attorney accident meeting as well.

Paul Walker is the latest mega star to see his life come to a tragic end, thanks to the dangerous life surrounding fast cars and reckless drivers. Walker was a solid, if unspectacular, actor that had been making a career out of his “Fast and the Furious” franchise, alongside Vin Diesel and Dwayne Johnson. In 2013, Paul Walker was killed on the way to a charity event when the sports car he was a passenger in took a poor turn and collided with a tree. The driver was reportedly driving insanely fast and the car was not well-suited for the conditions of the road. Walker left behind a daughter and a legion of mourning fans. 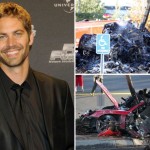 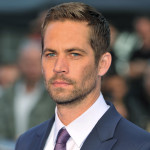 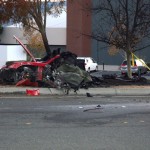