Celebrities often earn millions, if not hundreds of millions of dollars annually, mostly due in part to their perception with the general audience and the connection they form. Whether it is through music or movies, these celebrities would not have the money they do today without an affliction formed by the audience and the desire to see and hear more from the particular individuals. While many of these celebrities due understand the importance of creating a bond with their fans, there are some who take it to the next level and donate, on a regular basis, to a charity, if not many. Charity donation is not something out of the ordinary though, as these different celebs often make millions in donations to the charities of their choice. So, while some people might not be the biggest fans of these celebs, it is impossible to deny the good the donate charity offerings do in order to help important causes. This is a list of eight celebs you might not have known donate to charity.

The actress and actor couple regularly donate to charity each in every year. In 2012, the couple donated over $10.5 million to the Ressler Gertz Foundation. This is a foundation that provides money to different, individual charities. During 2012, it included $1.7 million to the LA Country Museum of Art. 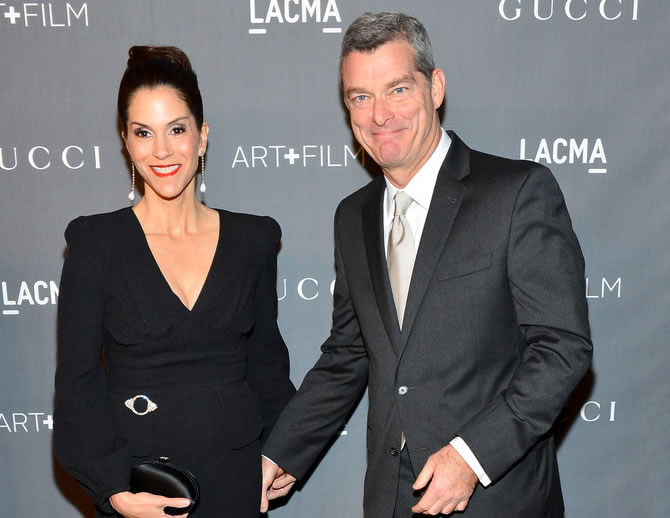