While attending UCLA, Heather Locklear began modeling and appearing in commercials. Such humble beginnings considering she’s now a Golden Globe nominated actress! Since as early as the 80’s, Locklear has been gracing the big screen in film and television. Despite failed romances, dealings with the law, and serious health concerns – Locklear has pushed forward. At 56, Locklear’s story is far from over.

Considering that Heather Locklear got her start as an actress straight out of college, she’s been blessed in terms of her career. With six Golden Globe Award nominations to her name, Locklear is Hollywood royalty. However with that being said, she’s had her fair share of bumps in the road. 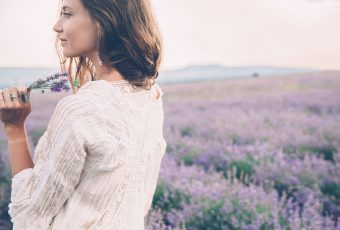 Little Things You Should Start Doing To Make Your Life Better

When it comes to feeling good with ourselves and our lives, there are so many different things that come into play that could affect us and… 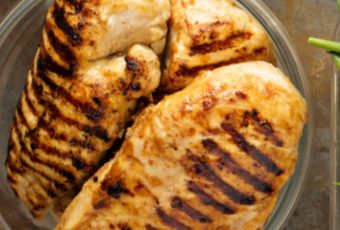 How To Make Healthy Meatballs

For those of you who grew up eating your mom’s delicious spaghetti and meatballs or meatballs and rice, then you know that they are one of…