We don’t know how old the planet is but we do know that we have always shared this rock with other creatures: animals, dinosaurs, insects, and so on. Over that span we’ve come to look at animals as inferior to humans, and rightly so in some ways, but these creatures still have the ability to both shock and surprise us. Over the past several decades, thanks to scientific advancement and closer monitoring, we have found that certain animals and insects have an almost supernatural ability to sense both disease and immense natural danger coming in their direction. These senses are undefined and anecdotal, but the trend is strong enough to be worth investigating. Listed below are 10 creatures that we found to most impressively showcase these abilities.

We are going to kick off our list with one important insect: the honey bee. The focus on the decline in honey bees has always been linked to major issues in the natural environment. However, honey bees also have other important uses as well. Apparently honey bees can be used to sniff out explosives. In the current climate of fear and terrorism that many people are living in, honey bees offer an alternate bomb detecting option for security forces around the world. Honey bees can be placed inside of sensors and fed treats as part of a ‘reward conditioning program’. With the amazing sniffers on honeybees, detectors are able to trace the chemical up to a part per trillion ratio. This is pretty amazing for a number of reasons, but we have a hard time believing that bee’s will overtake dogs as the preferred no human bomb sniffing detective. 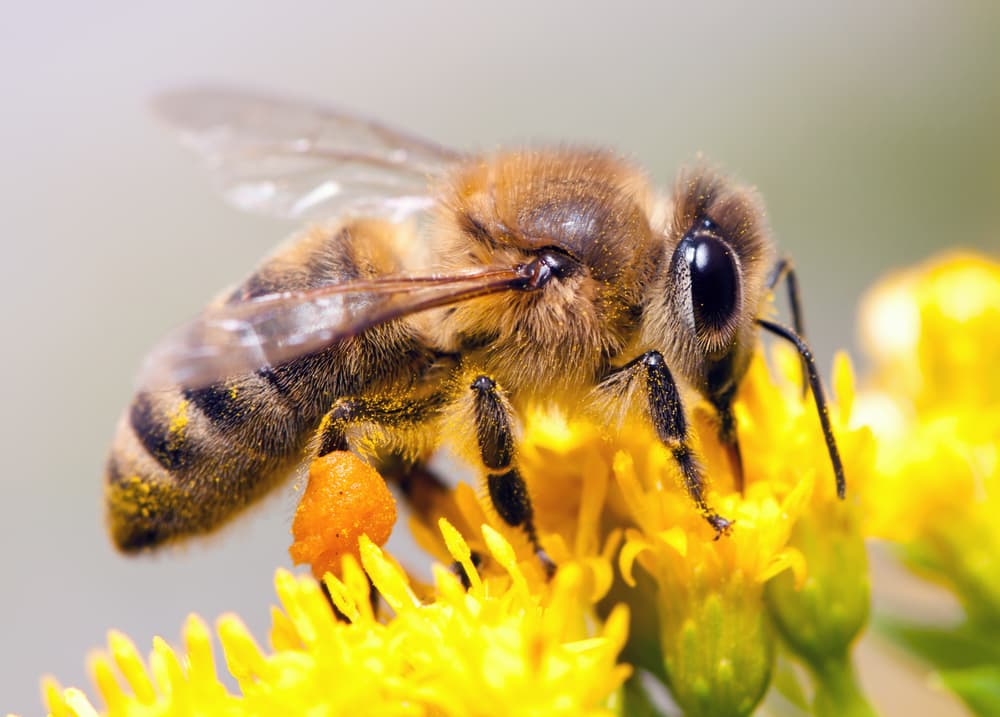