When it comes to NFL Super Bowl halftime performances, it’s always an all or nothing kind of affair. Although we cannot help that duds happen every now and then, some performances are incredible and uplifting. There are even occasions when famous musicians put on such a good shows that they basically overshadow the football game itself! We are sure you have heard of some of the events we will be talking about in the next few pages. Let us check out the best, and the worst halftime performances over the years! We hope you are ready for a trip down memory lane.

The Minnesota cold was the inspiration for the “Winter Magic” theme. There were giant snowmen and talented ice skaters like Brian Boitano and Dorothy Hamill. The audience was treated to random choreography and impish figures running all over the place. Gloria Estefan was there with the Miami Sound Machine as well, though she mostly tried to turn things around. She did not succeed, which led to more viewers opting to watch the live comedy special of In Living Color instead. The following year, the organizers decided it was time to bring out the big guns aka Michael Jackson. 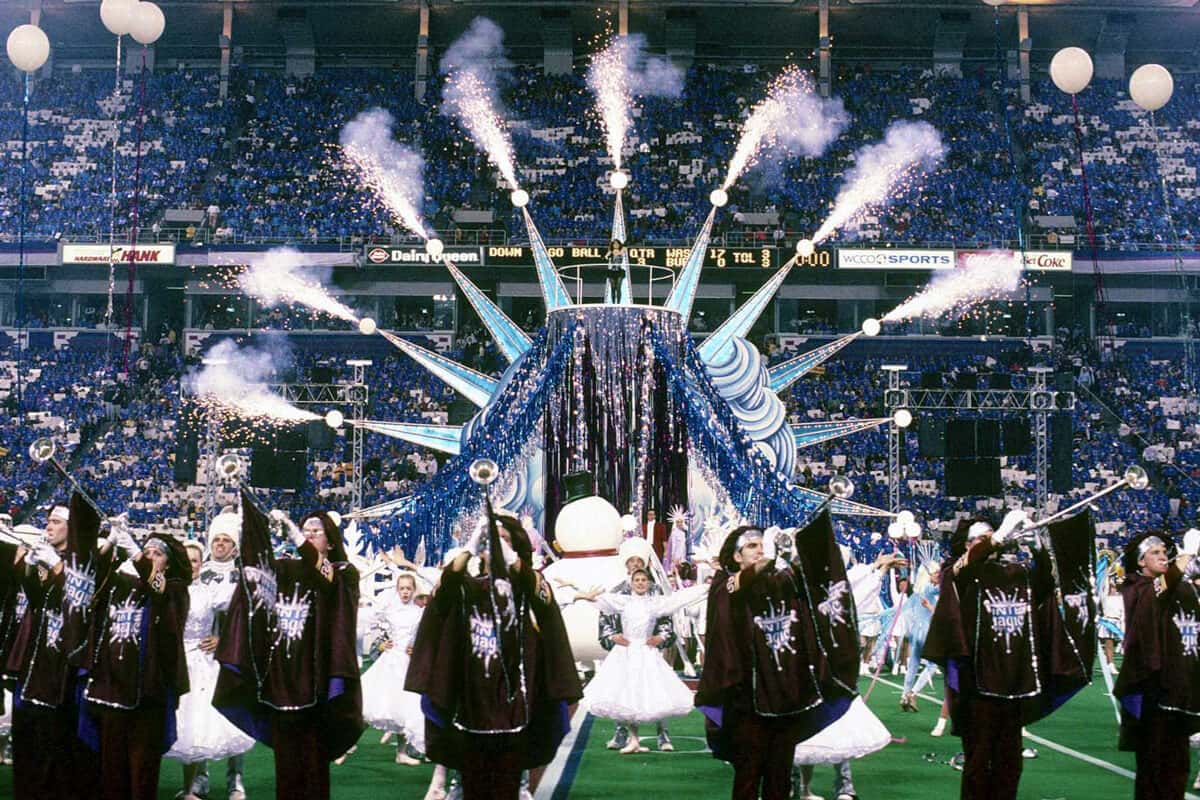