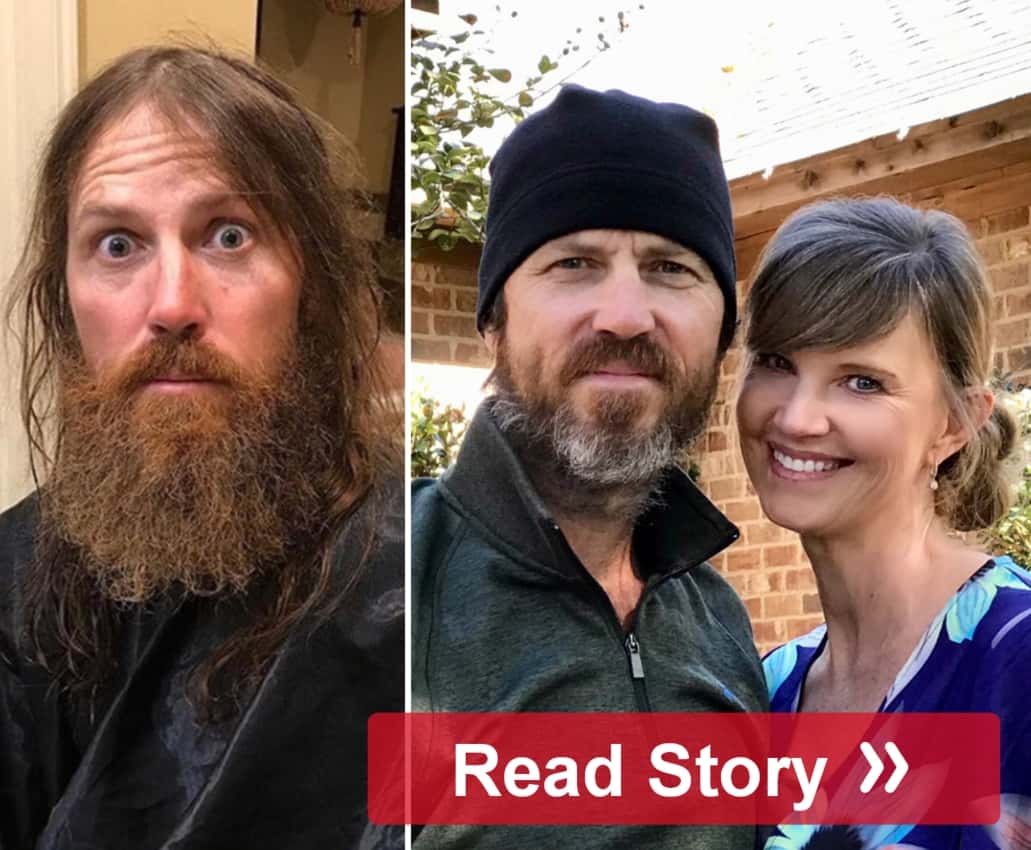 When a show runs for 11 seasons, you can be sure that it was a successful one. This is what it was like for Duck Dynasty, which aired on the A&E network. Fans adored the show about the Robertsons and their duck calling empire. Based in Louisiana, the family entered stardom but remain grounded nonetheless. It is easy to dismiss them as the new version of the Beverly Hillbillies, but they do not let it get to their heads. One of the things they are famous for is the lush beards of their men. Imagine their shock when one of their members said it was time to get rid of it!