Bulding an empire through business isn’t an easy thing, many failed business owners can attest to that. So when we see companies and individuals rise above and become house hold names we have to wonder what it is that they did to get there. No, not all of them were born into wealth and success. Many of the individuals, or companies, worked their butts off to become the titans of industry that they are today. Let’s take a look at 10 of the best business decisions of all time, many of which have happened in the past decade or so.

It’s hard to remember a time when Apple wasn’t the hottest commodity in stock investing, online stock trading or otherwise. The company seemed to have reached a sort of invisible ceiling and branching out their brand was the only way to eclipse it. So Apple opened the doors to Windows products and allowed the use of their star application, iTunes, to be used on other operating systems–namely Windows, back in 2003. While this was a gamble with their brand, it eventually led to an almost 5,5000% increase in the AAPL share over the decade plus time since the decision was made. Apple fanboys may turn their nose up at the concept of Windows contributing anything to their success, but numbers don’t lie. 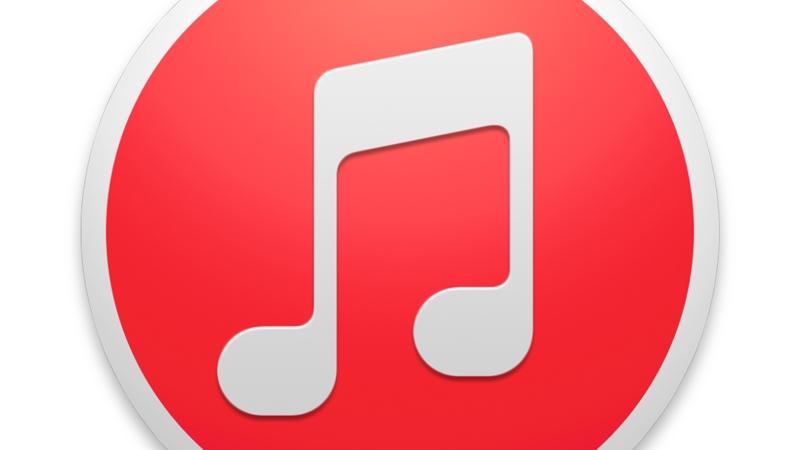